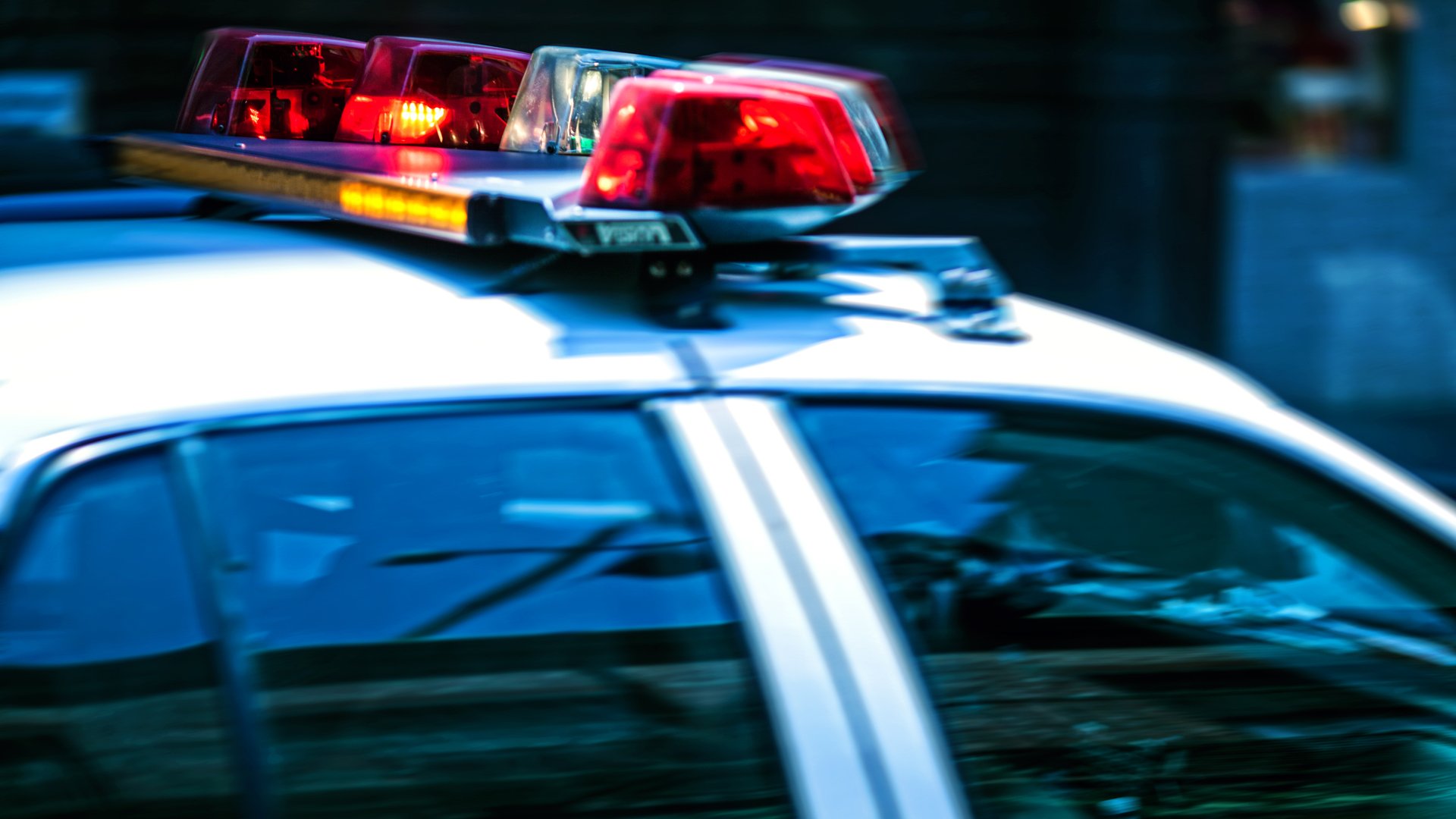 Minot, ND- Latest reports show that crime in Magic City went slightly down in 2021 compared to 2020.

Residents could feel a little safer, as the previous year the city had 8 homicides, while in 2021 the number went down to 3.

Reportedly, the Chief of Police John Klug said that he hopes the decrease in crime is the result of the department’s way of response.

“Whether it’s the message that we’re not going to take it lightly. That we take it seriously and we have gotten convictions on the cases that we have put before the state’s attorney office,” Klug said.

The number of drug overdoses didn’t change much in the last 4 years, with 18-19 a year.

“At least we’ve not gotten worse, I guess that a lot of times you hit a plateau, and hopefully that’s where we are at and now we just need to figure out how to bring that down,” said Klug.

The department has partnered with other organizations in the community to help those who suffer from drug addiction and try to reduce the number of offenders.

Derrick Walker went on trial, charged with sexual exploitation of a minor

4 criminals arrested for theft in an apartment garage