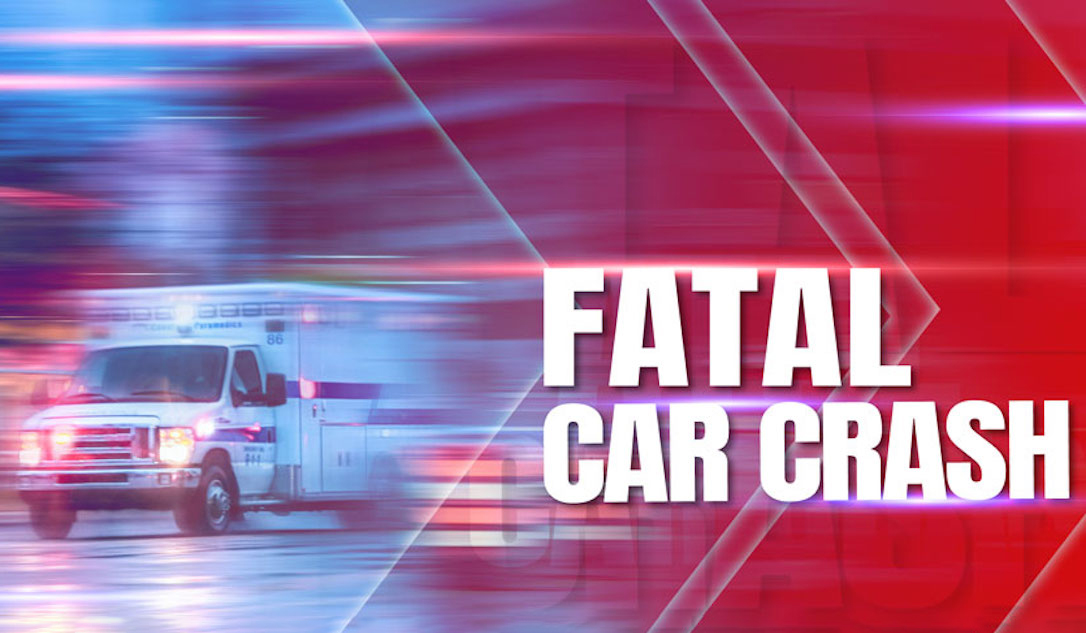 It happened on 28th Street Northwest.

North Dakota Highway Patrol troopers responded to a report of a single-vehicle crash.

The responding troopers discovered that the 24-year-old driver failed to negotiate a left curve and drove off the roadway.

The 24-year-old man, who was not identified, was ejected from the vehicle as it rolled over.

He suffered life-threatening injuries and was pronounced dead at the scene.

No other information is available at the moment.