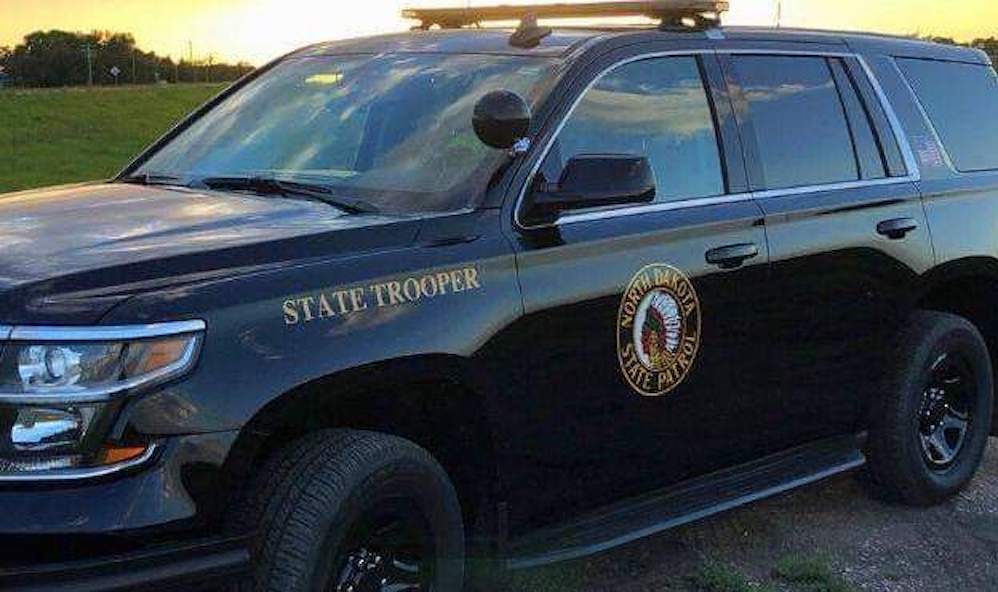 It happened on Hwy 52, approximately one mile southeast of Sawyer.

North Dakota Highway Patrol troopers responded to a report of a multi-vehicle crash.

Heavy fog at the time significantly reduced visibility, which led to the crash.

Only minor injuries were reported. A school bus and an Air Force bus, each carrying passengers, was in the vicinity at the time but was not involved in the crash.

The crash remains under investigation by the North Dakota Highway Patrol.