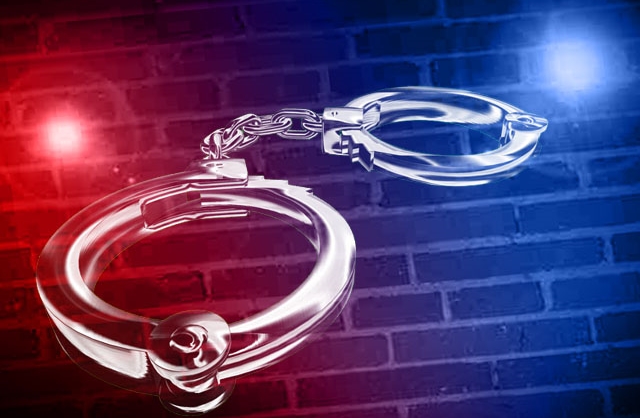 Minot, ND- Seth Scott Heim, 27, Paige Madison Sager, 25, Jeremiah Martin Johnson, 31, and Ryan George Stevenson, 32 are charged in district court in Minot with burglary of a southwest Minot apartment garage when they broke in and stole items from a Minot police vehicle.

Reportedly, they stole the red and blue light and portable police radio through a window that they broke on the car.

Heim and Sager were scheduled to make initial appearances on the charges on Thursday. Warrants have been issued for the arrest of Johnson and Stevenson.

Minot has decreased crime in 2021