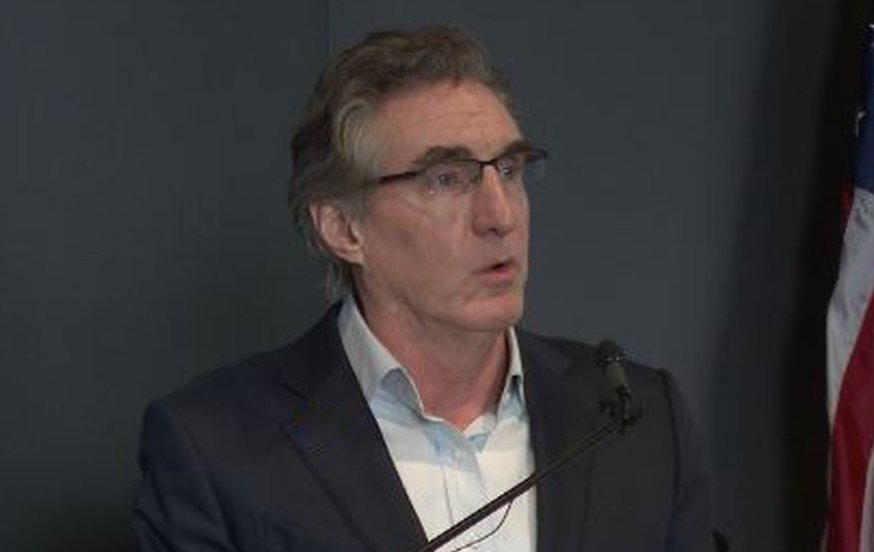 Minot, NORTH DAKOTA – According to the state officials, last month, Burgum sent a letter asking the U.S. Committee on Foreign Investment in the United States (CFIUS) to expedite its review of Fufeng Group’s recent purchase of land in Grand Forks for the project.

“We appreciate and share the concerns raised by our U.S. senators, who have access to national security briefings and information not available to local and state officials.

We also appreciate that this is a local decision and understand and respect city leaders’ desire to wait for the official federal review to be completed to identify potential or specific national security implications.

North Dakota’s two largest and most important industries are agriculture and energy, and North Dakota farmers feed and fuel the world.

Going forward, the federal government needs to provide a more effective, efficient and transparent process for national security reviews of foreign direct investment to assist communities in the decision-making process.”