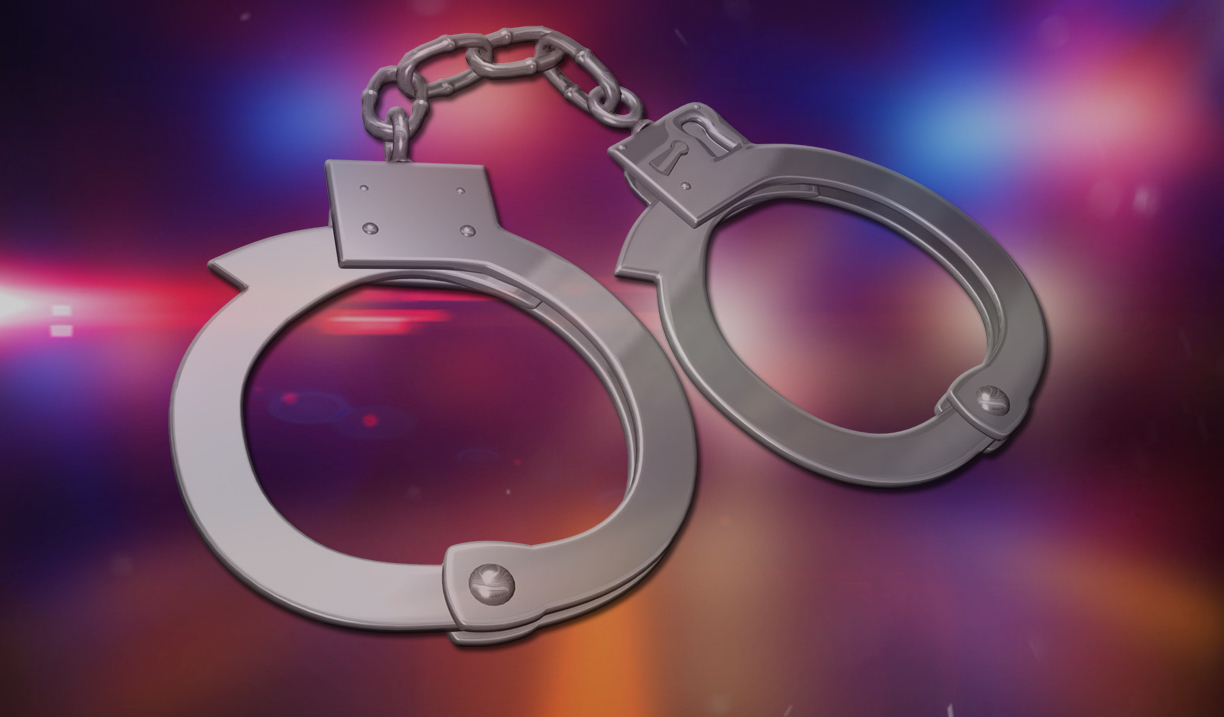 Grand Forks, N.D. – According to the police officials, the 39-year-old suspect was charged on Wednesday.

His name is Kindi Jalloh and he has been accused in the killing of 67-year-old Douglas Elgert.

Elgert received injuries, prompting detectives to believe he was murdered.

The 39-year-old suspect is now charged with tampering with evidence.

He is now incarcerated at the Grand Forks County Correctional Center.