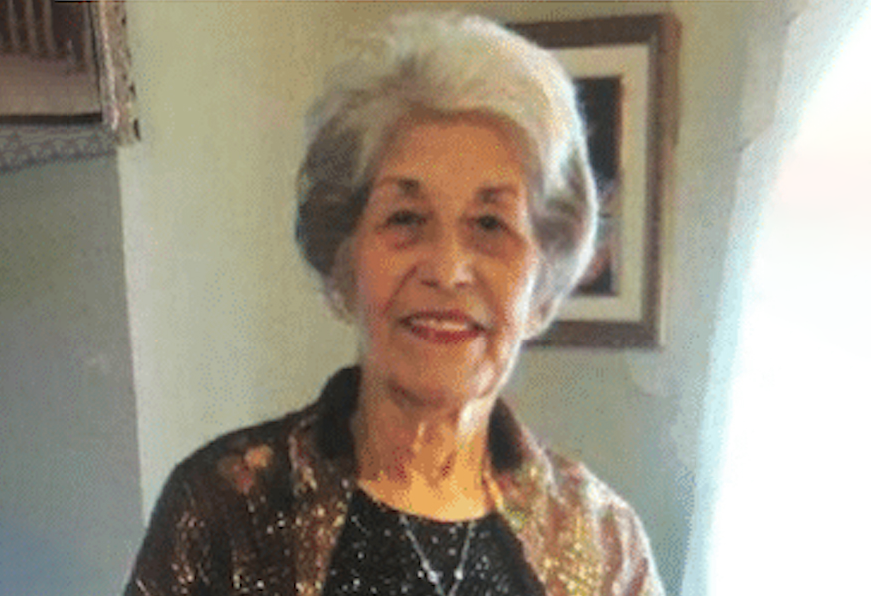 Her name is Janice Cruz and she told responding officers, ‘I killed her, I killed her!’ Police say the woman was arrested on Saturday, Sept. 4, and charged with the murder and strangulation of her 97-year-old aunt, Antonia Cardona. Prosecutors say the woman has a history of mental health issues, confessed to her 19-year-old son that she killed the elderly family member.

The suspect allegedly took care of the elderly woman, helped her get in and out of the bathroom, and used to bring her food every day before murdering her own aunt.

The victim’s body was discovered in her 18th-floor apartment in New York City on Friday morning, Sept. 3. Cruz was arrested and taken to hospital for a psychiatric evaluation by law enforcement. Authorities did not say what led to the 50-year-old woman killing her 97-year-old aunt.

“When people did hear screaming on Sunday, nobody called the police”, Son killed his father and buried him in his own backyard