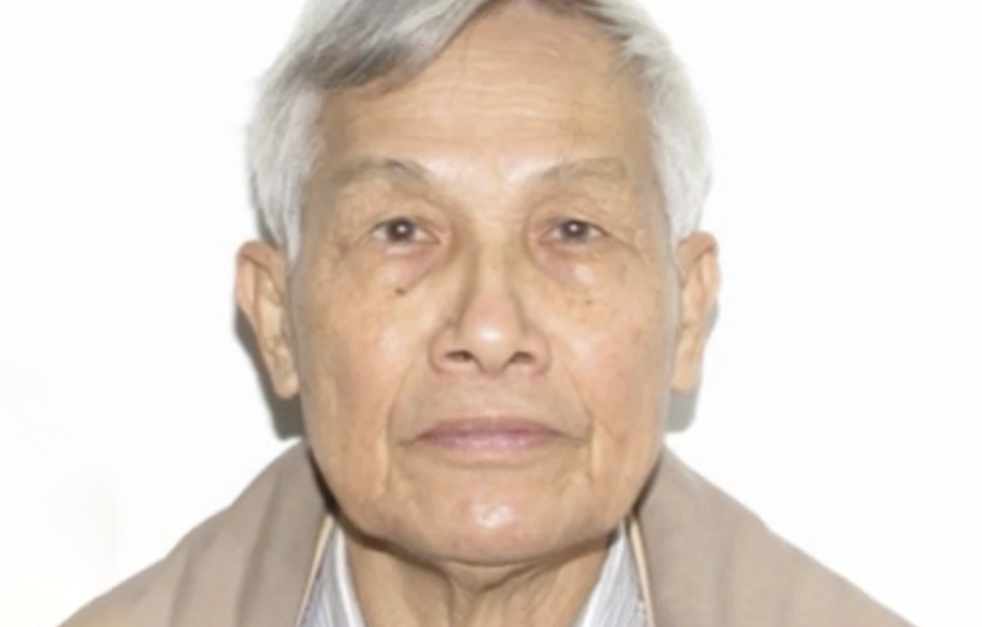 According to the statement, investigators believe that on Sunday, Sept. 5, the 78-year-old victim was murdered and buried in his own backyard by his 19-year-old son. Police say that the victim was last seen on Sunday and this was initially treated as a missing persons case. Police said a family member reported him missing on Monday. It took a few days of investigation, but police said the major breaks in the case and an arrest came swiftly.

Investigative leads pointed to a body possibly being buried in the victim’s own backyard. The 19-year-old man, Philip Nguyen, was charged with second-degree murder and is being held without bond.

Authorities have responded to the Nguyen residence many times over the years to sort out domestic disputes. A next door neighbor said that the elderly victim, Truman Nguyen, was buried in a garden where he spent much of his time. She said that, to her knowledge, no one called the police when they heard screaming on Sunday because neighbors have been hearing those fights for years.

“They had classic, knock-down, drag-out fights in that house that we’ve heard for years and years and years. So, when people did hear people screaming on Sunday, nobody called the police that I’m aware of.”

Authorities said that the investigation is ongoing and if possible, they will pursue first-degree murder charge. The suspect faces a charge of second-degree murder, which in Virginia is punishable by up to 40 years in prison upon conviction.

‘I killed her, I killed her!’ Woman strangled her aunt and confessed to her 19-year-old son that she killed her