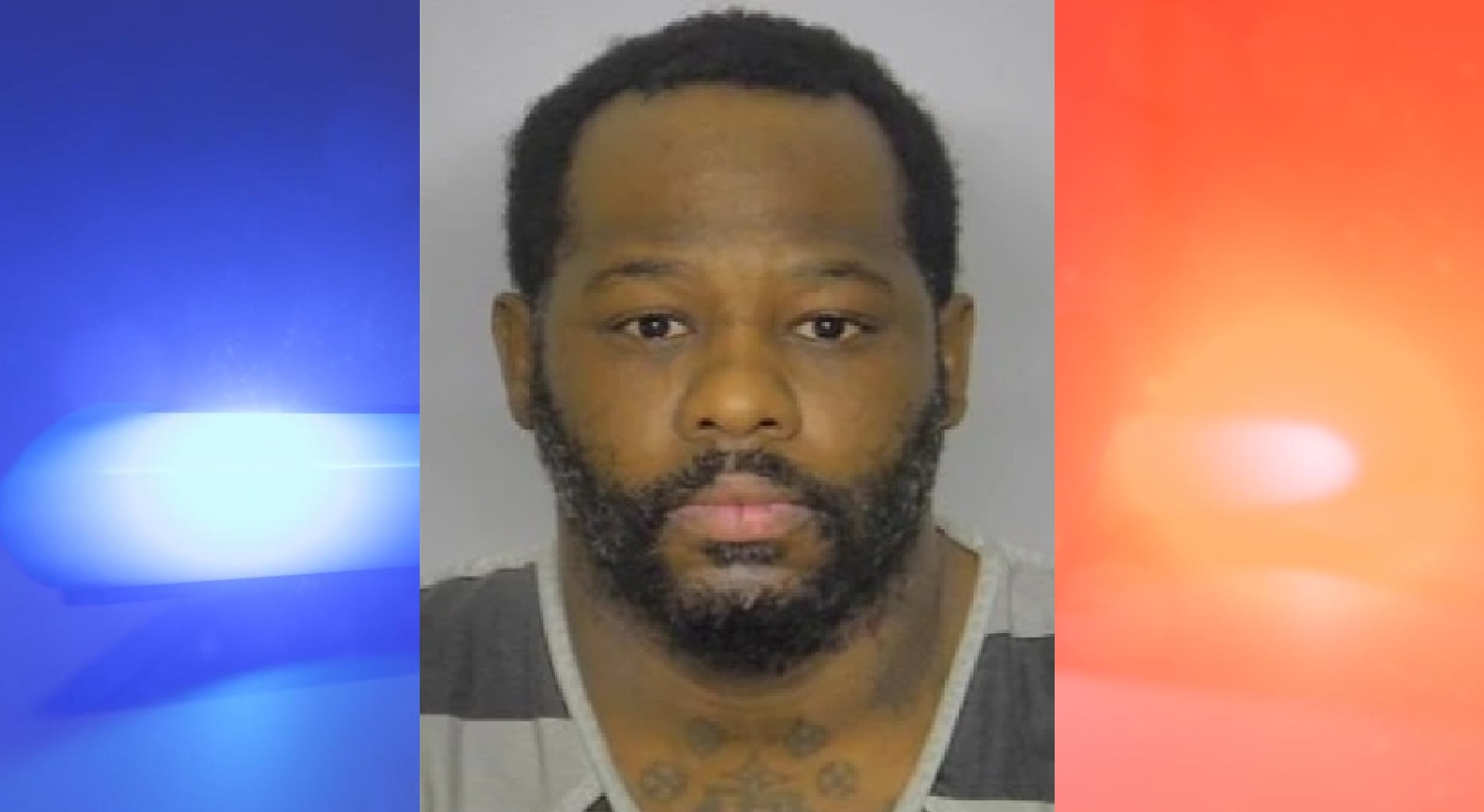 BISMARCK, ND – On Wednesday, one man was arrested when a K9 assists officers in busting large bags of drugs and thousands of fentanyl pills in his backpack.

The Metro Are Task Force Officers with the FBI searched the 33-year-old Bryan Barron’s car after a K9 alerted them to drugs. During the search, they found fentanyl pills, marijuana, and meth. Also, in his backpack they found 4 more large bags of marijuana which totaled in more than 1,600 grams and more than 1,000 fentanyl pills.

Barron is charged with possession with intent to deliver drugs, among other charges.

Man taken into custody after he allegedly assaulted, injured two officers who were trying to serve him with a warrant Sunday evening