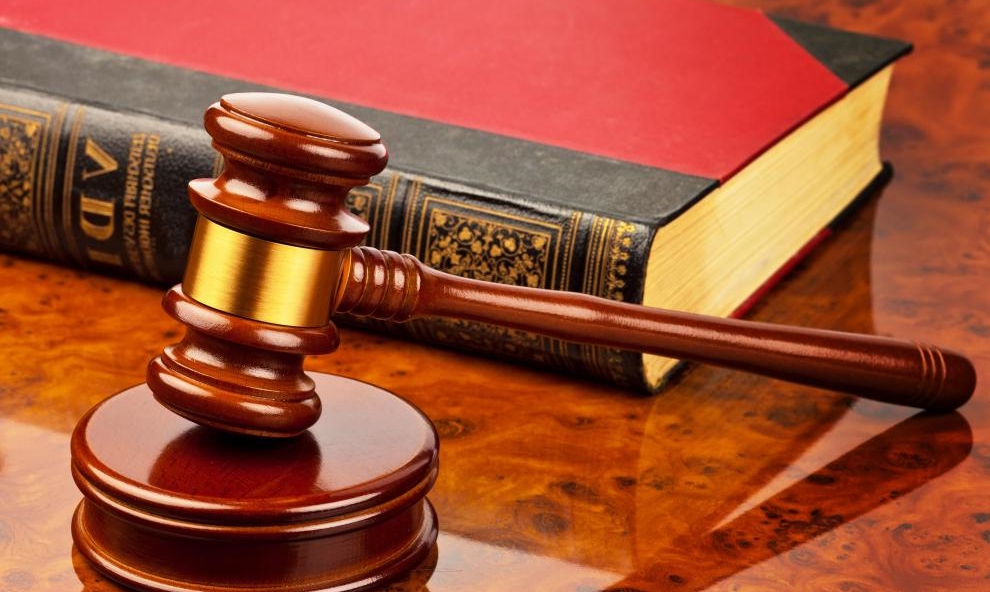 MINOT, N.D. – A man who was charged in May 2020 for stabbing death at a hotel in Minot is having his trial date moved for the third time.

Milo Whitetail is facing an AA felony murder charge in the death of 43-year-old Eric Patterson.

First, he pleaded not guilty in September 2020.

The 58-year-old Whitetail has been in jail since May 2020 and has had his trial continued three times.

A trial date was set at the end of March, but Judge Douglas Mattson told the state and defense on Wednesday that he wants to move it earlier this month.

“This defendant has been in jail for a while and I want to try to get him a trial date. I don’t want to have to continue it, I want to try and move it up,” said Mattson.

Both the prosecution and defense were not thrilled with the change.

A status conference will be held on Friday to set a solid date.