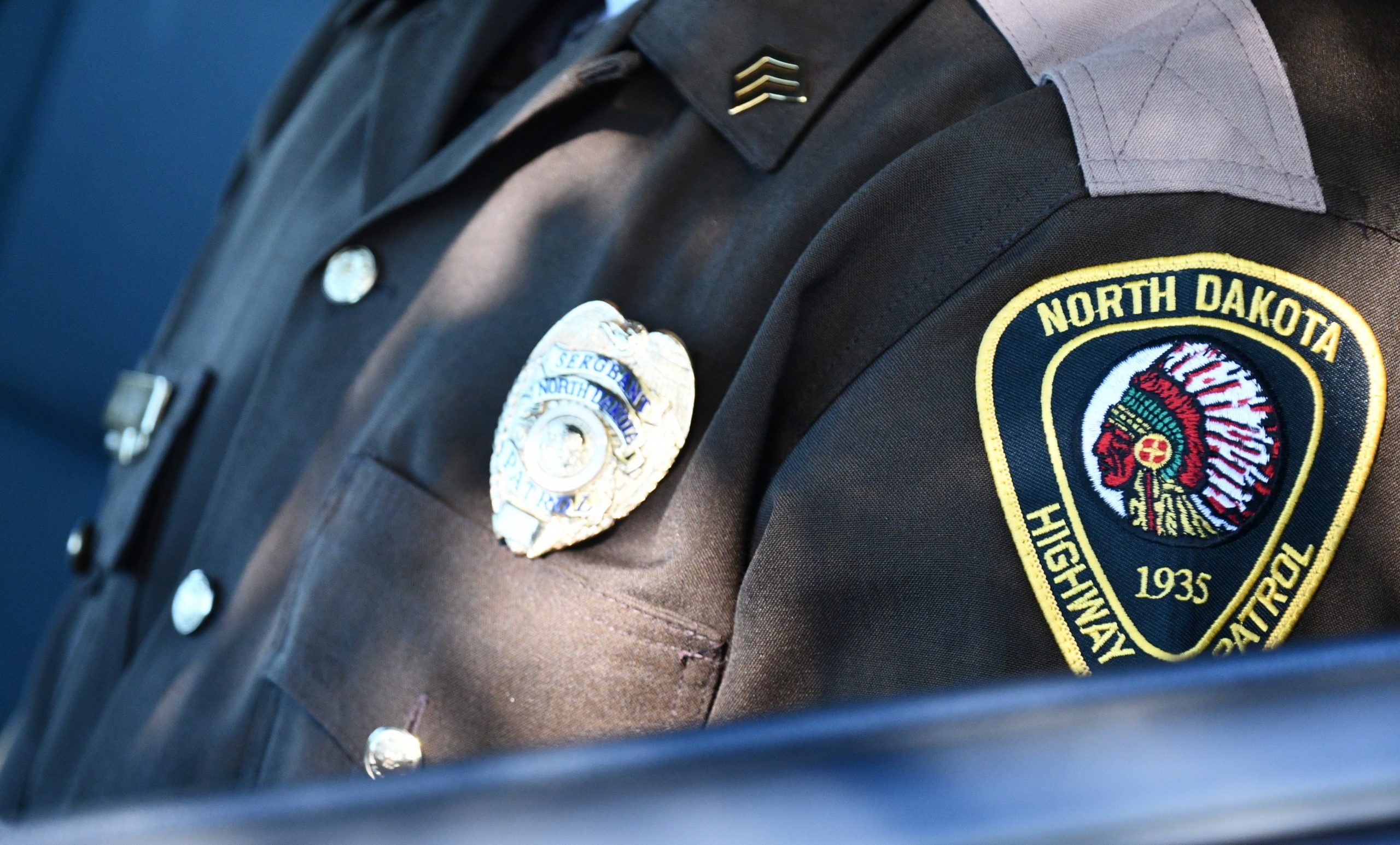 North Dakota – According to the statement, the trooper responded to a report of a reckless driver on I-94 near Tower City.

Authorities say the vehicle was stolen from Clay County on July 5.

He located the car at the westbound Oriska Rest Area.

The female driver appeared to be passed out and under the influence of methamphetamine.

She refused to exit the vehicle and was placed under arrest.

The trooper attempted to remove the driver, but she placed the vehicle in reverse and began to accelerate, dragging the trooper.

Her name is Amanda Leavy and she was arrested for DUI, driving under suspension, false information, and unauthorized use of a motor vehicle, attempting to disarm a law enforcement officer, resisting arrest, aggravated assault, possession of methamphetamine and unlawful possession of drug paraphernalia.

The 35-year-old woman was taken to the Stutsman County Jail.