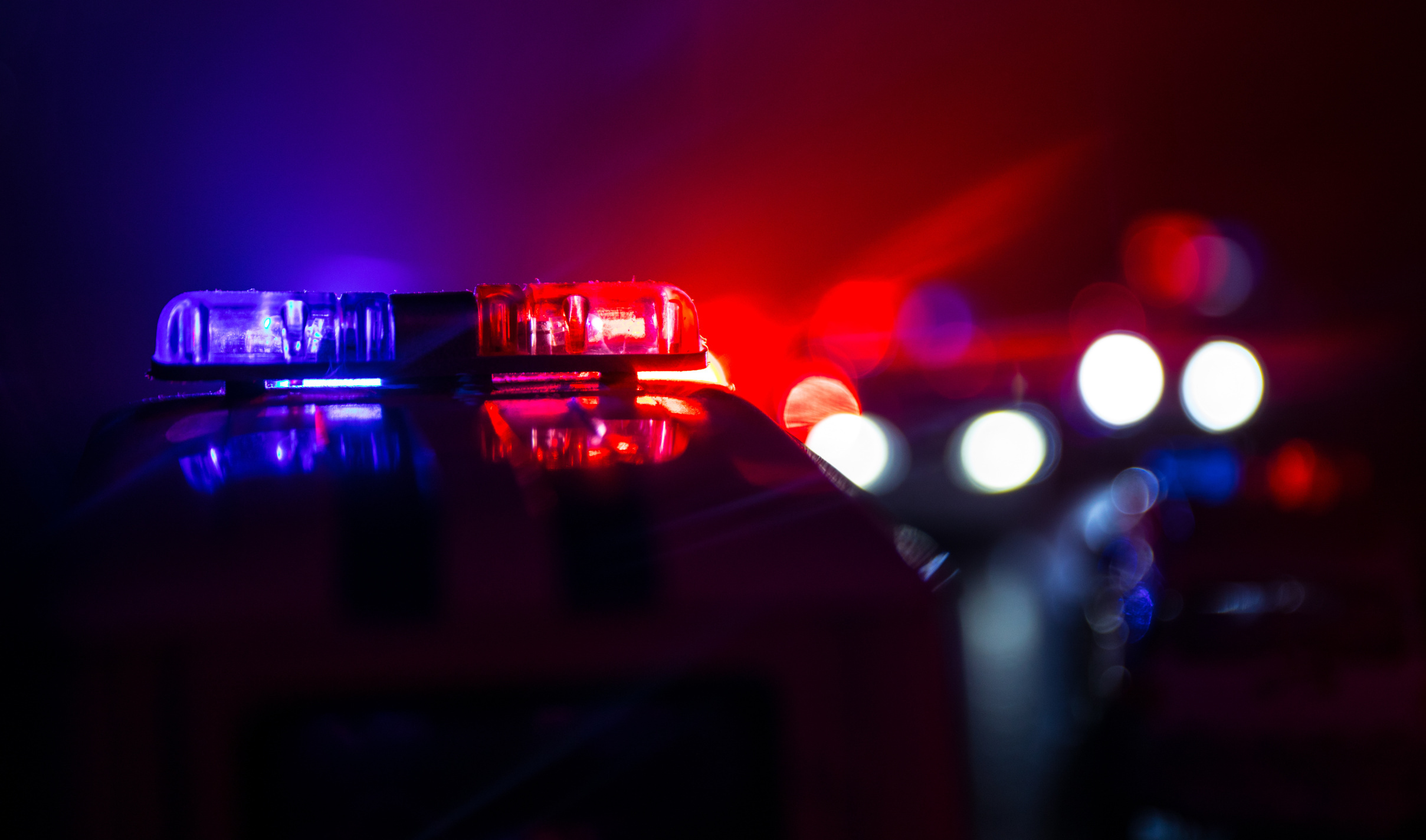 North Dakota – According to the police officials, this unfortunate incident occurred right after 10 a.m. Thursday.

It happened in Merchants Bank in Towner.

Officers responded to a report of a bomb threat.

When the Minot Police Department bomb squad arrived on scene, they’ve determined that the device with flashing lights was not an explosive.

The name of the suspect was not yet released.