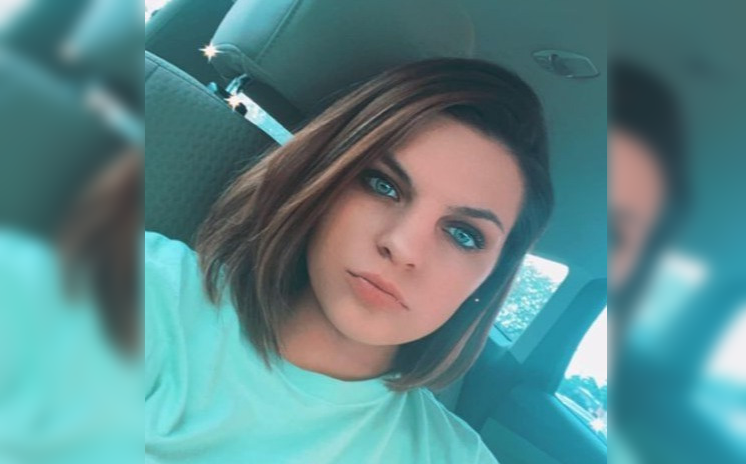 According to the police officials, her name is Emma Presler and she was charged with murder, Texas authorities announced on Monday. Officers responded to a report of an arson at the residence at 2046 Aspen Glade Drive at about 10 p.m. on August 6.

Both victims, Devin Graham and Karissa Lindros, were transported to a hospital and both suffered severe burns. Both were listed in critical condition and Graham eventually died. Lindros remains hospitalized and is fighting for her life. Police say she suffered burns to 70 percent of her body. Witnesses reported seeing a young woman fleeing the scene in a white sedan shortly after the victims were set on fire.

One of the neighbors told police:

Investigators named Emma Presler as the suspect in this case. She is a known person to authorities. In Sept. 2020, Presler was charged with murder after 20-year-old Texas woman, with disabilities, was shot and killed as she slept in her bed. Four men, including Presler’s boyfriend, were arrested at the time. Charges against Presler were later dropped after a judge found no probable cause.

“His upper legs, groin and genitals had been burned with a blow torch”, 2-year-old boy found dead in a dumpster, allegedly killed by mom’s boyfriend

Authorities are investigating gunshots that were reported Friday