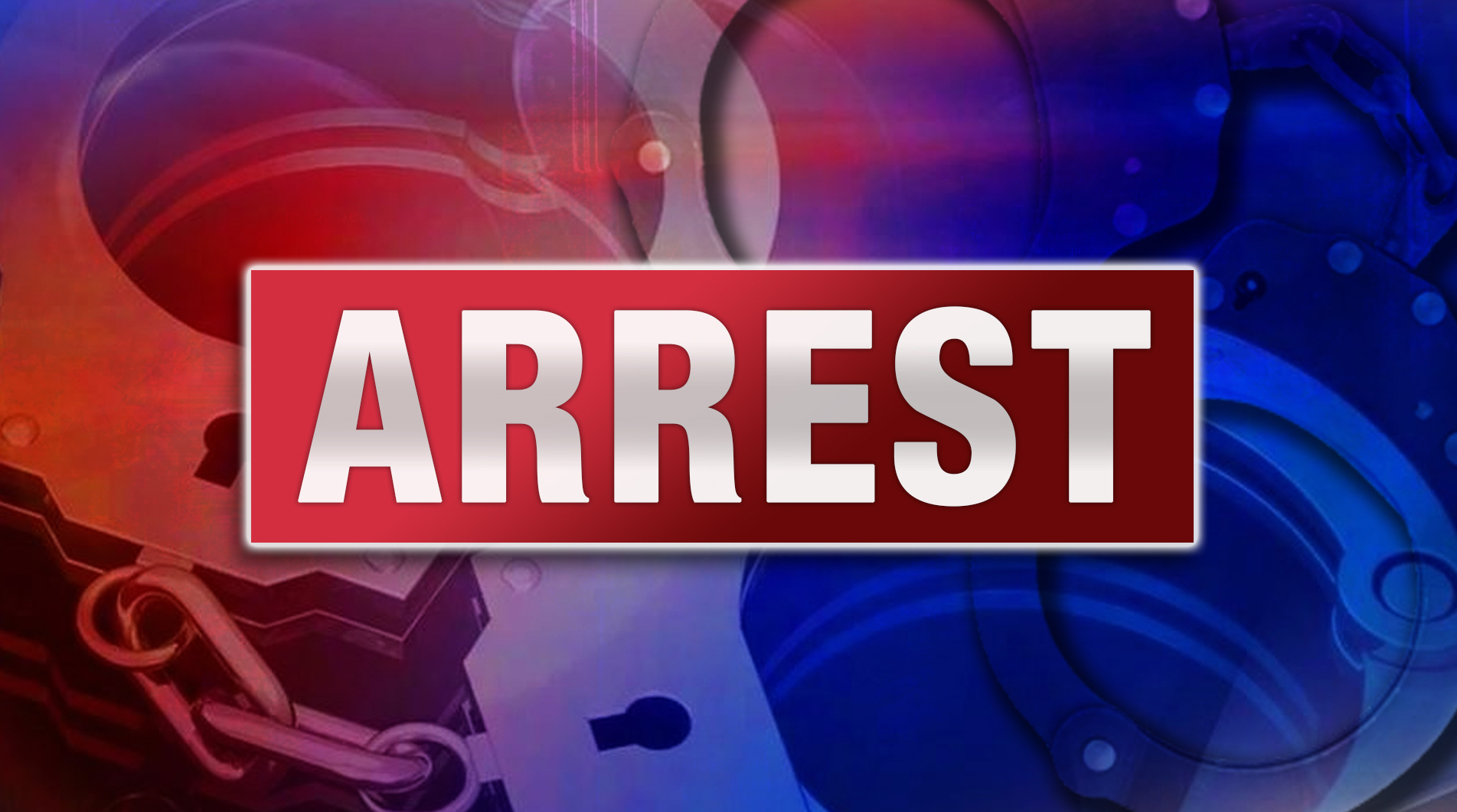 FARGO – According to the police officials, this unfortunate incident occurred right after 5 a.m. early Wednesday morning.

Fargo Police Department officers responded to a report of a crash.

When the officers arrived on scene, they found out that the 36 year-old driver was traveling at a high rate of speed and lost control of her vehicle.

Her name is Kristina Jo Budke and she was transported to a hospital.

Kristina Jo Budke was cited and released for DUI.

This story will be updated when new information is available.