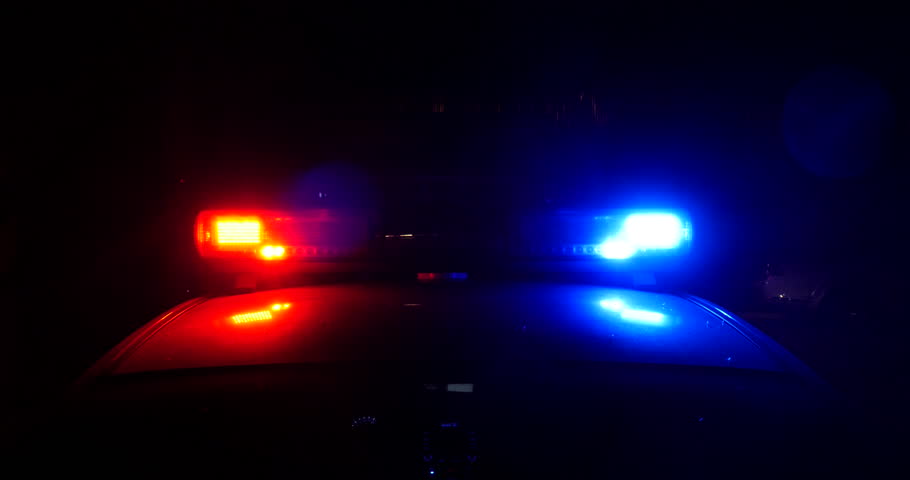 FARGO, N.D. – A Bismarck woman has been arrested for stealing a vehicle in Grand Forks.

Police say just after 2 p.m. on Friday, Grand Forks police were called to the Valley Dairy on 1st Ave. South for the theft of a motor vehicle. Witnesses told officers they saw the vehicle take off, heading south down Belmont Street. Several callers then told police they saw the vehicle driving erratically.

Officers attempted to stop the vehicle; but the driver, 33-year-old Raechelle Long Elk, took off. She eventually came to a stop in a parking lot near Demers and South Washington Street. She was arrested and taken to the GF Correctional Center for Theft of a Motor Vehicle, DUI, DUI Refusal, DUS, Fleeing in a MV and Reckless driving.