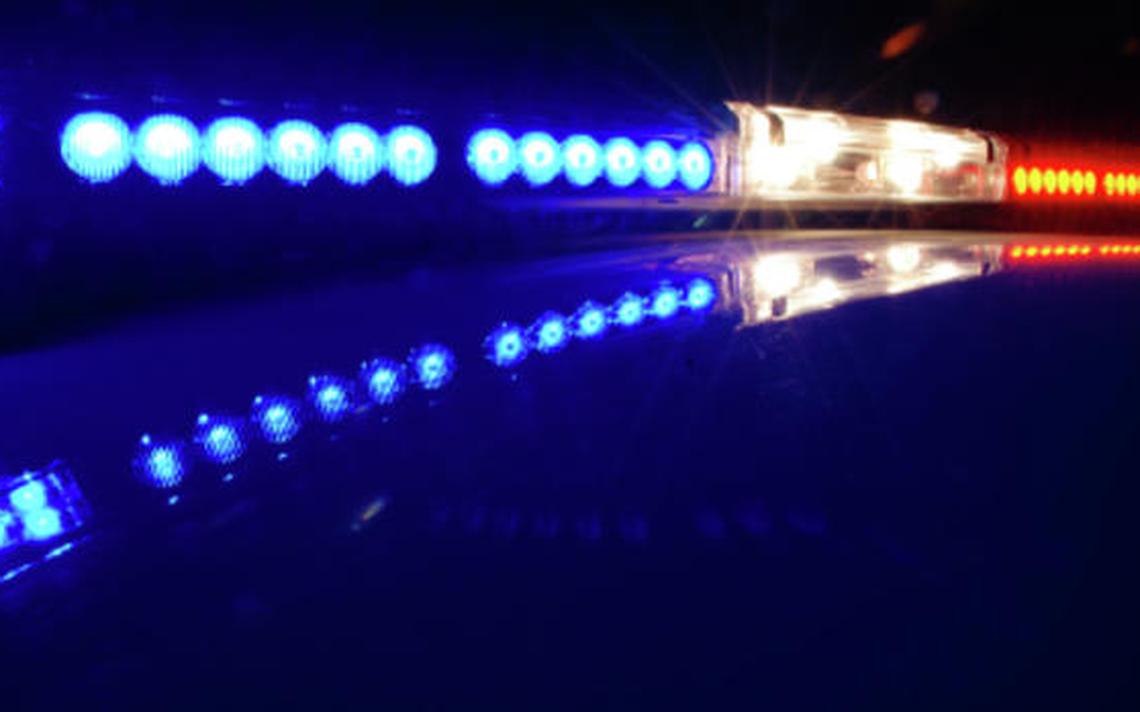 GRAND FORKS, N.D. – Evan Michael Jorde, 22, made his initial appearance in a Grand Forks courtroom on Wednesday, April 21. In addition to the three possession charges, he faces an additional charge of unlawful possession of drug paraphernalia.

According to police, Grand Forks Police Officer Nathaniel Gregoire responded to the Grand Forks IHOP for a report of a domestic incident at about 1 p.m. on April 20. There he identified the driver of the suspect vehicle as Jorde, who has not been charged with any domestic-related crimes.

An affidavit written by Gregoire states that Jorde consented to a search. The search yielded tin foil in the car, burn marks on Jorde’s jacket, two pen tubes with residue, 0.4 grams of fentanyl, 15.2 grams of methamphetamine, and nine baggies of heroin ranging in weight from 0.2 grams to 5 grams, according to Gregoire.

Gregoire wrote that based on his training, he believes the substances were packaged to be sold.

Jorde is next scheduled to appear in court for a preliminary hearing and arraignment on May 26. A final dispositional conference has been scheduled in the case for Aug. 5.

Man accused of threatening to blow up Bismarck Police Department