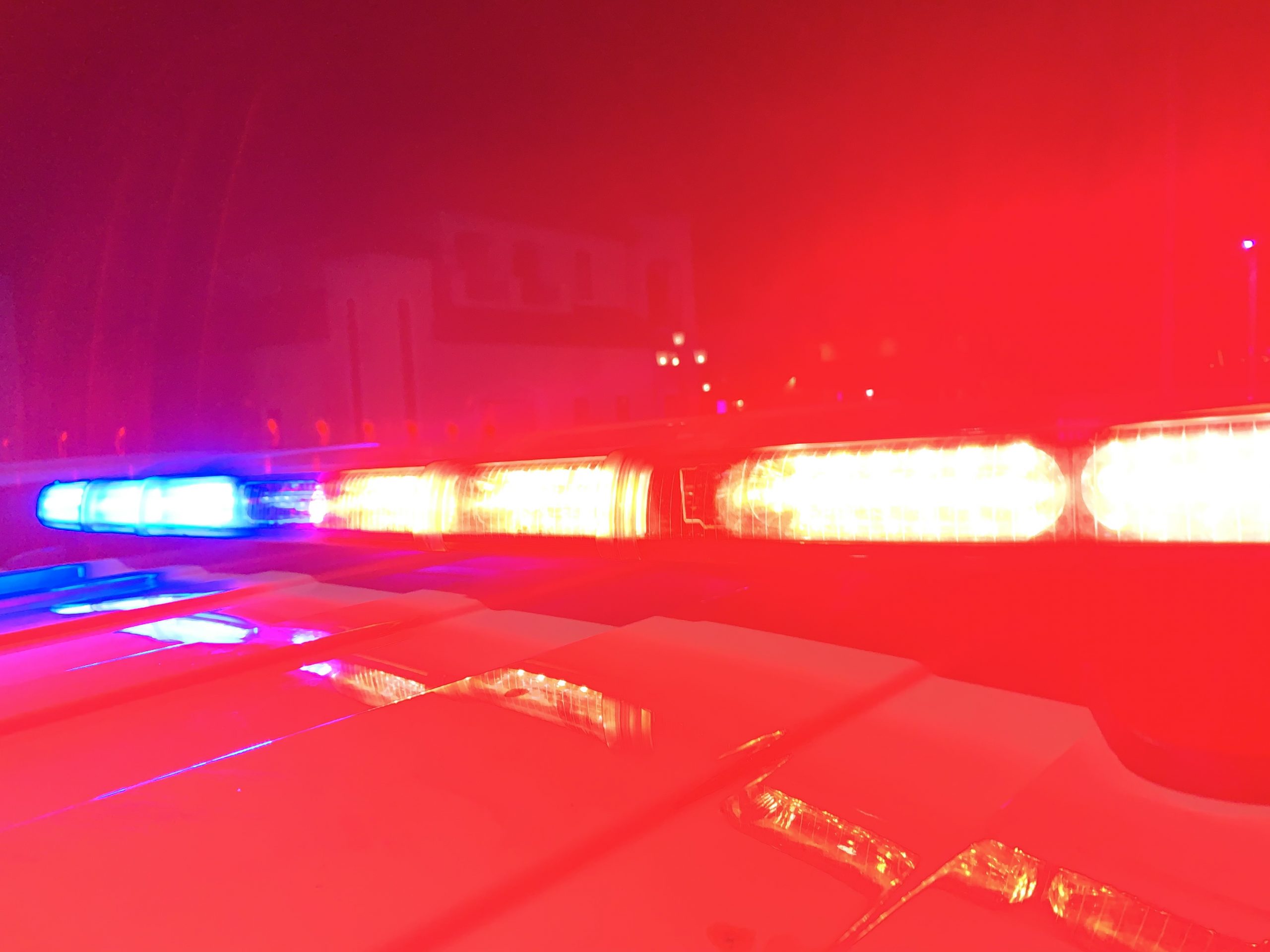 MINOT, N.D. – One woman is dead and one man has charges pending following a motorcycle crash in Minot.

The North Dakota Highway Patrol says on Sunday, April 25 around 10 p.m., 42-year-old Harry Hughes Jr. of Minot was going down Valley Street on his motorcycle with a passenger.

The passenger died at the scene, and Hughes was taken to the hospital and later released.

Authorities say the passenger was a 42-year-old woman, but aren’t releasing any other details.

The crash report says neither the passenger nor the driver were wearing helmets.

ND & MN accidents pile up over the weekend