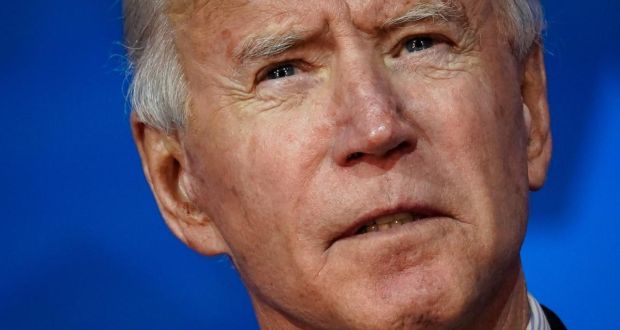 I got my first job in the fourth grade, delivering copies of the Minot Daily News at 4:30 in the morning, seven days a week, to about 100 or so subscribers. I also had to make monthly collections from many of these subscribers and deposit the checks in cash in a local bank.

I kept that job through my senior year in high school.

In my youth, I detailed cars and put in hours at a local call center doing over-the-phone technical support for Gateway 2000 (remember the cow boxes?). I’ve worked as a private investigator. I’ve served civil process. I’ve managed a retail store.

I loved these jobs, as unglamorous as some of them were. Each one taught me something valuable I still carry with me today.

People sometimes ask me how I can deal with what can be tidal waves of criticism my writing can provoke, and I tell them it’s not quite as bad as trying to explain to a flustered parent how to set up their new personal computer on Christmas or serving someone divorce papers.

But it’s time I got to the point.

Work is important. It is enriching.

It’s not something we need to be protected from.

Yet, that’s what some of our political leaders seem intent on.

There’s a quote, often erroneously attributed to people like Alexander Fraser Tytler and Alexis de Tocqueville but probably made up by some guy from Oklahoma named Elmer, which tells democracies only survive “until the majority discovers it can vote itself largess out of the public treasury.”

Pandemic-era politics have become a race to see which politician can promise the biggest checks from the government. We’ve had stimulus checks. We’ve had expanded unemployment benefits (which some want to make permanent). The nearly $2 trillion, Democrat-backed coronavirus rescue package includes monthly payments to parents with children.

This program of payments is supposedly temporary, but then the expanded unemployment benefits were supposed to be temporary too.

We should be talking about how to get Americans back to work.

Instead, we’re debating how large their government checks should be. Checks funded with money the government doesn’t have, by the way. The budget deficit in 2020 was well over $3 trillion, and so far the 2021 deficit is on pace to be even higher.

We’ve already spent all the tax dollars you or I will ever pay.

We’re now giving ourselves money funded by the tax dollars our grandchildren and great-grandchildren will pay.

When will it stop?

When we stop rewarding the politicians responsible for it with our votes, assuming anything approaching a political majority will ever be in favor of stopping this gravy train.