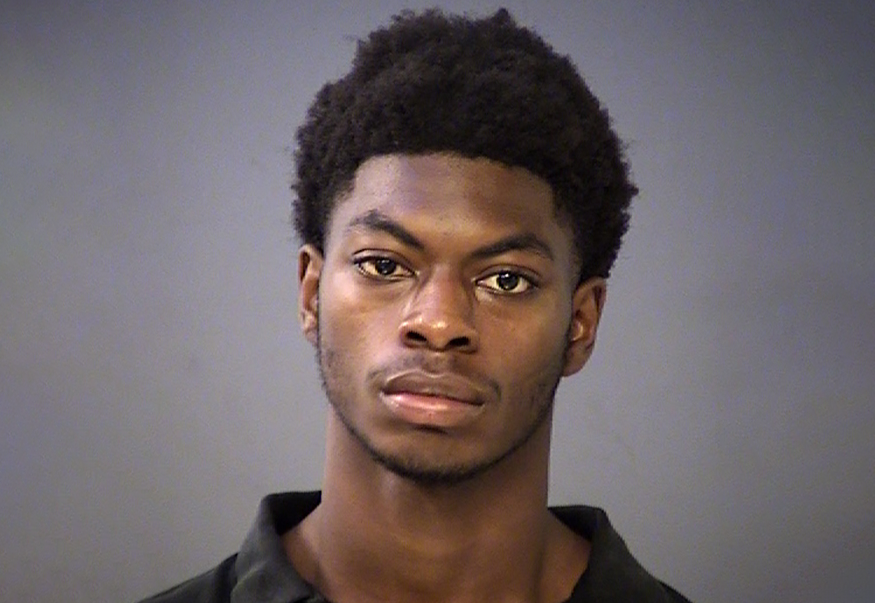 According to the police officials, 18-year-old high school student was arrested after stabbing another high school student to death outside their school. Authorities announced Thursday they took the suspect into custody on charges of attempted murder and aggravated battery. This unfortunate incident occurred right after 7 a.m. Wednesday morning.

Police responded to North Central High School regarding a fight between two students. When the officers arrived on scene, they found a 17-year-old victim suffering from sever stab wounds. The student was transported to the hospital in critical condition.

“Two senior students met outside at arrival and engaged in a verbal altercation. The altercation continued inside, and one student began to stab the other student with a knife. Staff quickly intervened, and the student with the weapon was quickly apprehended.”

The injured student received from the nurse. Another student told police that the victim told the student he and the suspect, Wyatt Maxey, had allegedly gotten into a fight on social media and Maxey threatened him. Maxey reportedly told investigators that the victim was the one who threatened him, but they both agreed to a fight.

The suspect from Indiana told investigators that the victim punched him and kicked him, and he then took out his knife because he was angry and not thinking. Police say the victim was stabbed in the heart. This is a developing story and it will be updated as new information become available.

“When people did hear screaming on Sunday, nobody called the police”, Son killed his father and buried him in his own backyard