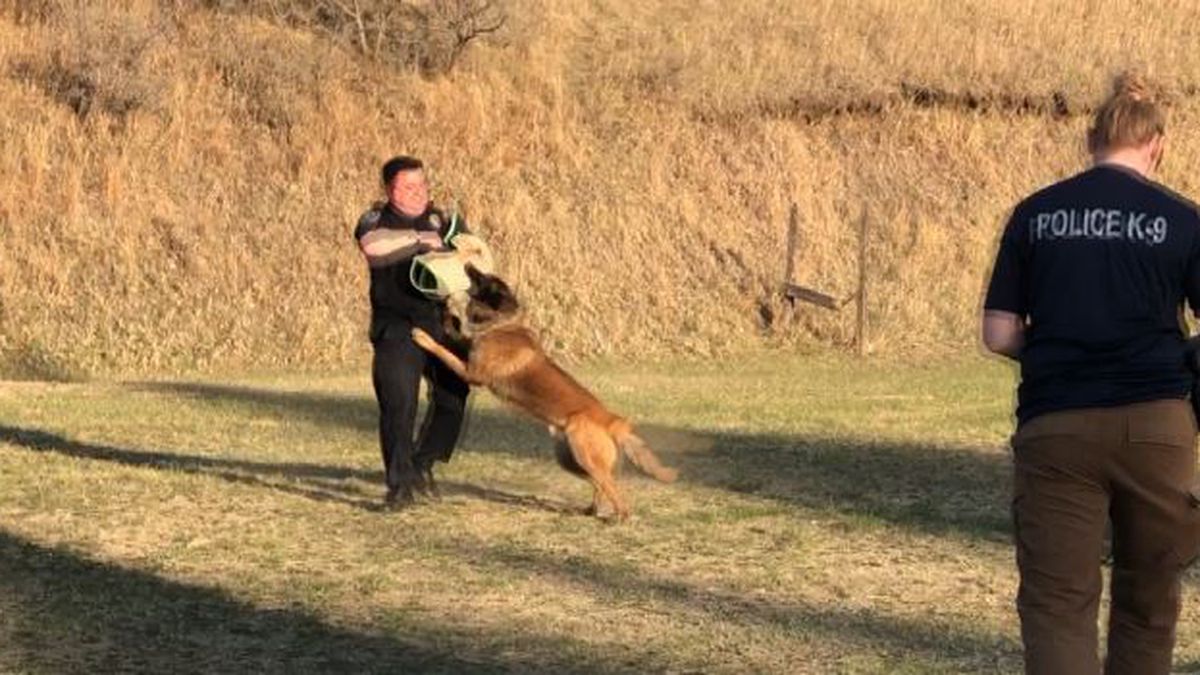 MINOT, N.D. – A group of Minot citizens got the chance to learn about the SWAT and Special Operations teams in the second week of the Minot Police Department’s Citizens Academy.

During the second week of the Citizens Academy, the class learned how SWAT teams can enter a potentially dangerous situation while serving a warrant.

“No, I was kind of expecting it, but you definitely don’t want to be the bad guy in that situation,” said Jayden Luck, a participant who just experienced firsthand how SWAT can enter a building.

Prior to going out into the field, SWAT Team Commander Sgt. Matt McLeod explained the dangers of serving warrants.

The group also got the chance to meet K-9 Kaspian and see just how effective he is at his job and learn how the bomb squad can handle suspicious packages.

Ultimately having a better appreciation for the work of the Minot Police Department.

“It’s kind of nice to see the other side and kind of have an appreciation for what they do. They do a lot more than what I even realized,” said Victoria Cofell, a participant.

The class left week two with a better understanding of the challenges faced by our community’s SWAT officers.