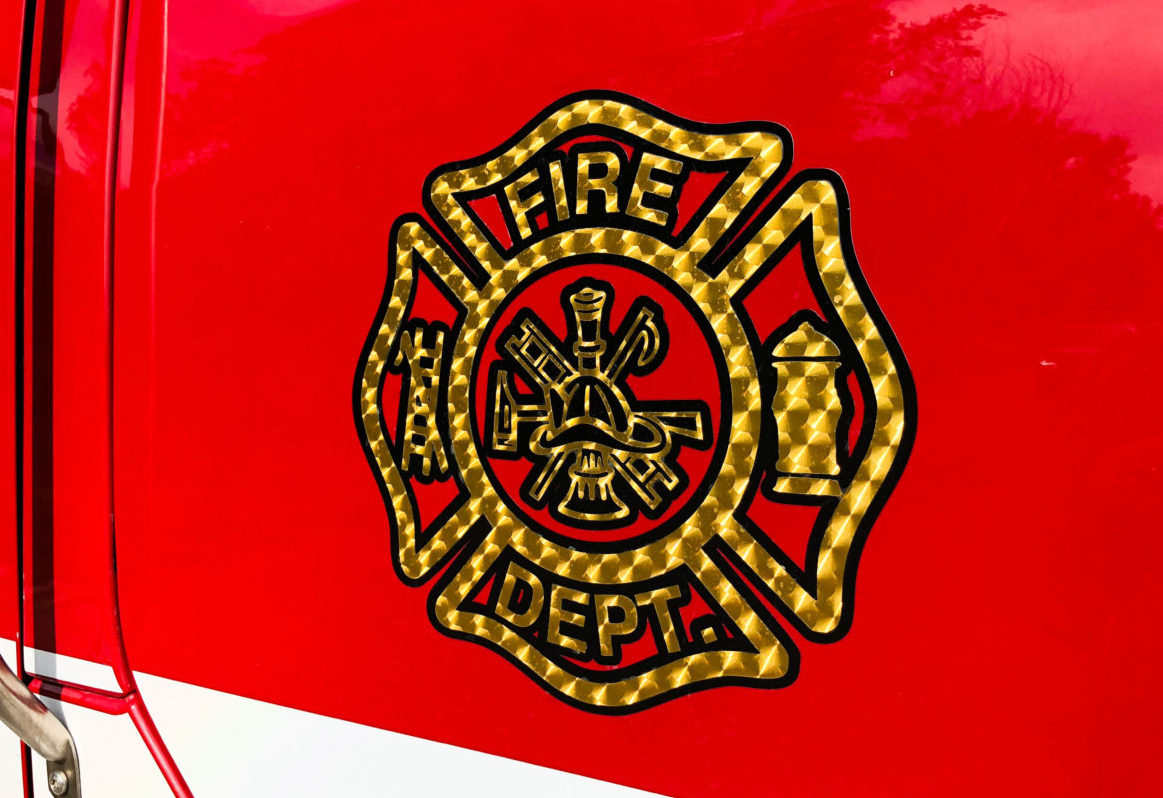 North Dakota – According to the statement, her name is Kayla Cross and she is now charged with a DUI refusal.

The Moorhead assistant fire chief was cited by a West Fargo police officer shortly before 2:00 a.m. on November 13th.

The woman was reportedly involved in an accident.

She has entered a not guilty plea.

Her case was referred to a district court judge.

No other details are available at the moment.

Student arrested after he made violent threats on social media

Local resident convicted of murder in the slaying of his father