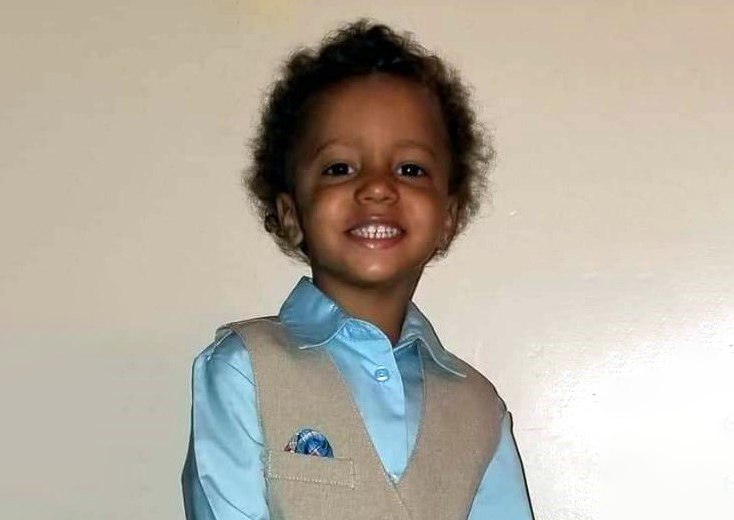 Authorities say the 4-year-old “boy had multiple broken bones and a skull fracture.” A pediatrician testified and said that the 4-year-old boy, James Reese Jr., sustained physical abuse, and she says that this killed him. Dr. Poe said: “He was hit by a belt and thrown in a tub.”

James’ sister told authorities that she heard a loud banging from the bathroom next to her room. The sound was from the bathtub. She said she heard the 4-year-old boy screaming.

James’ mother, Karissa, said that she did not have custody of the boy or his three siblings after she suffered domestic violence. Authorities penalized her because it was difficult for her to get away from the man who abused her. The Department of Children and Families put the children with relatives and that ended with James dying brutally.

Prosecutors still have to decide if they will seek the death penalty. His mother wants the suspect, Alexander Charles Pino, to live his life out in prison instead of facing capital punishment. Alexander Charles Pino and Michelle Spiko (also charged with manslaughter and child neglect) have pleaded not guilty to charges.

Authorities are investigating gunshots that were reported Friday

A 7-year-old girl was shot by her younger brother while their mom was sleeping on the sofa, high on marijuana and methamphetamine