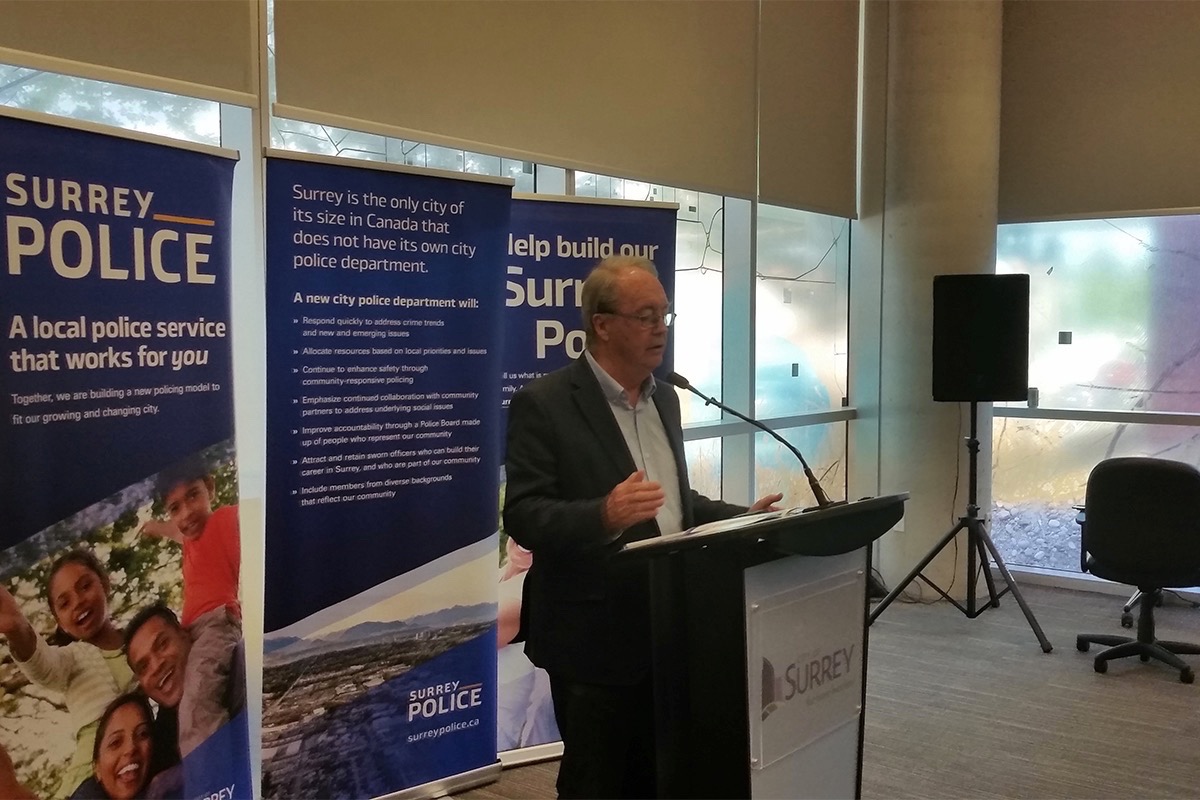 SURREY, N.D. – Tensions ran high Monday night at Surrey City Hall during a council meeting that resulted in the firing of the town’s now-former city administrator. It’s the latest shakeup in the town’s leadership.

A group of Surrey residents told Your News Leader Monday night they are waiting to hear back from the state district attorney to begin petitioning for a recall vote for a few members of the city council.

This comes after City Administrator Diane Fugere was put on unpaid administrative leave in March, and officially fired last night in a narrow 3-2 vote, with Tollefson breaking the tie.

Mayor Chuck Tollefson claimed Fugere refused to share a police schedule, didn’t give him keys to city hall, and wasn’t doing her job. Council member Steve Fennewald called for the entire council to step down.

“I know for a fact there’s recall coming for three of you. So what I propose to represent our town is that all five of us resign, effective immediately. We stay here until July. They can vote seven more people in,” said Fennewald.

Fugere issued a written statement to Your News leader in response which reads in part:

“I have given the city 110% as I have at every job I’ve had. The mayor simply doesn’t like me. I really can’t take it personally, he just wanted the position vacated to hire the person he wanted in the role of administrator. I am proud of the work I’ve done for the city and I’ve left them in much better condition in the short amount of time I was there.”

Staff at City Hall said there have been talks of holding a special meeting this Monday to discuss staffing without her.

Tollefson declined to comment on at this time. Fugere currently has an open claim with the State Department of labor and has added three claims since it was filed.

She is not the only person to depart city leadership recently. Mike Thiesen and Elaine Christianson stepped down from the City Council last month, leaving the four remaining council members.

There will be special elections for their spots this summer.