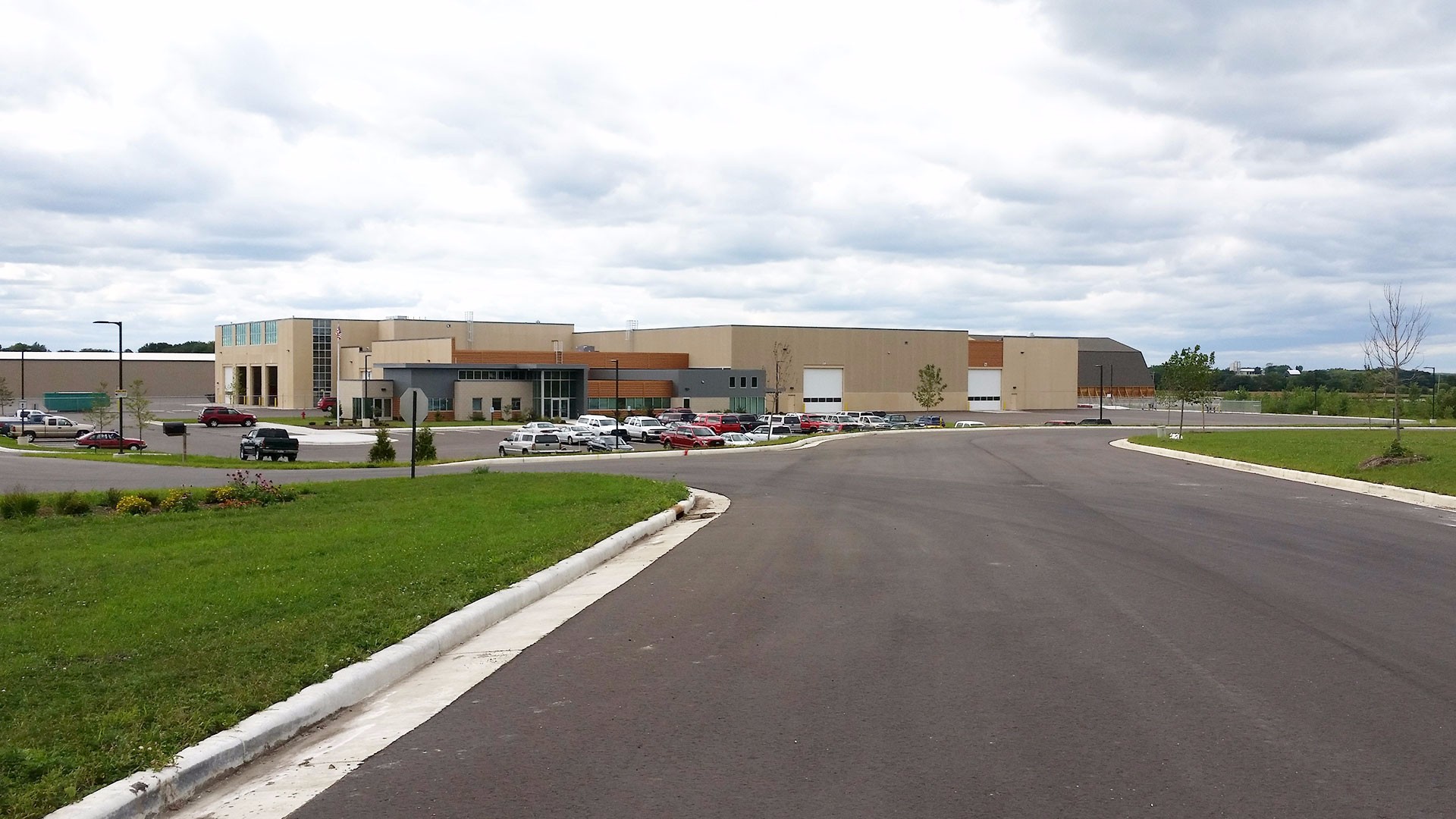 The old facility, located on 13th Street SE will not be sold, at the moment.

Selling the facility would require additional zoning work, which would ultimately cost more money to the county.

Instead, the old facility will be used for storage and office space by relocating some of the other departments from the North County building, including the Ward County Sheriff’s Department.

Dana Larsen, the county’s highway engineer, said that it would be more convenient to have the departments use the old building due to its good location.

Members of Legislature’s Bastiat Caucus don’t see themselves as extremists, but as principled Republicans

Tensions mount in Surrey amid firing of City Administrator