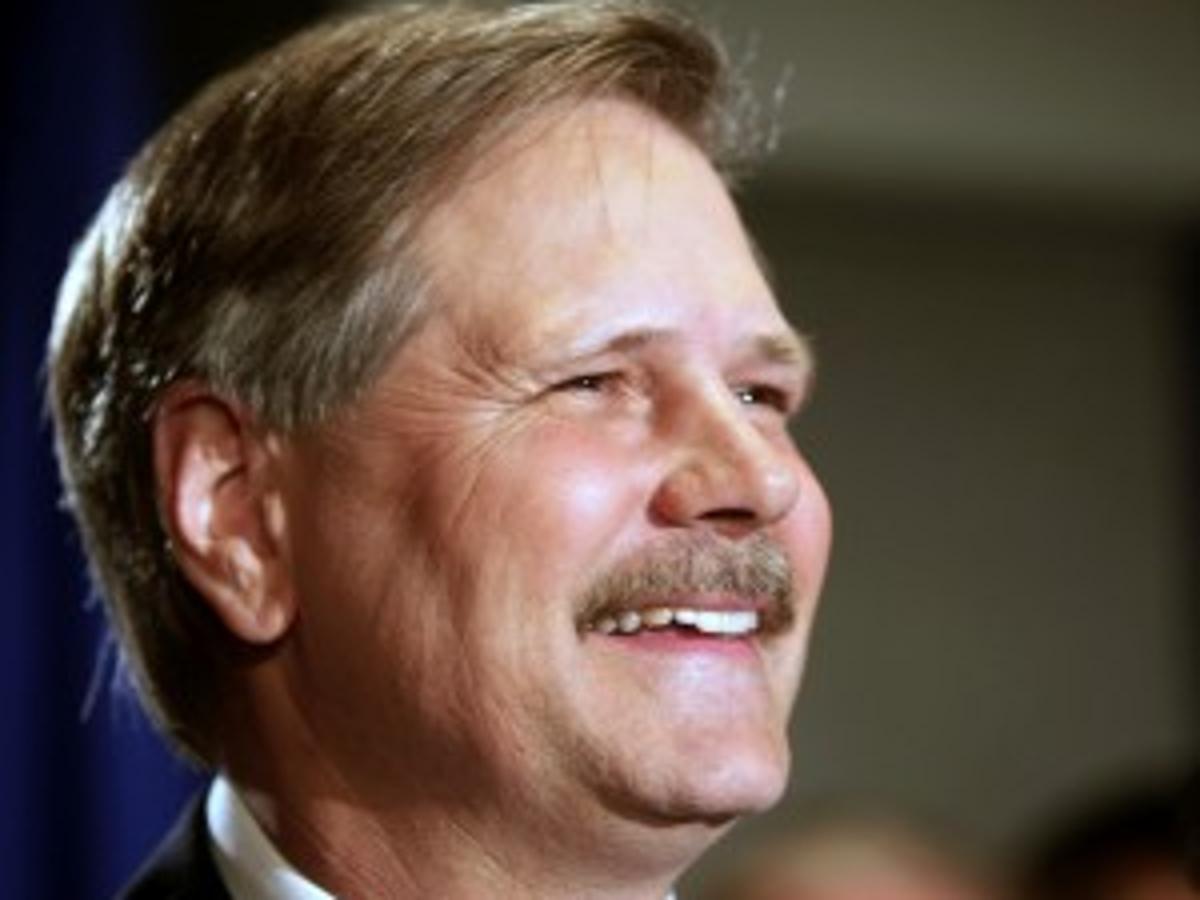 MINOT, N.D. – The Republican-controlled North Dakota House has agreed to fund a rail spur to help a troubled shipping center in Minot. But lawmakers balked at giving more than $8 million in taxpayer money to bail out a trio of banks — including one owned by Republican U.S. Sen. John Hoeven.  Five Minot-area lawmakers sponsored the legislation for the intermodal shipping facility that sought to funnel funds to a trio of banks that acquired the facility in the senator’s hometown through foreclosure. The House instead agreed to provide a loan of up to $2.5 million for track improvements for the facility.

Tensions mount in Surrey amid firing of City Administrator

Port: Spare me the bellyaching about legislative pay