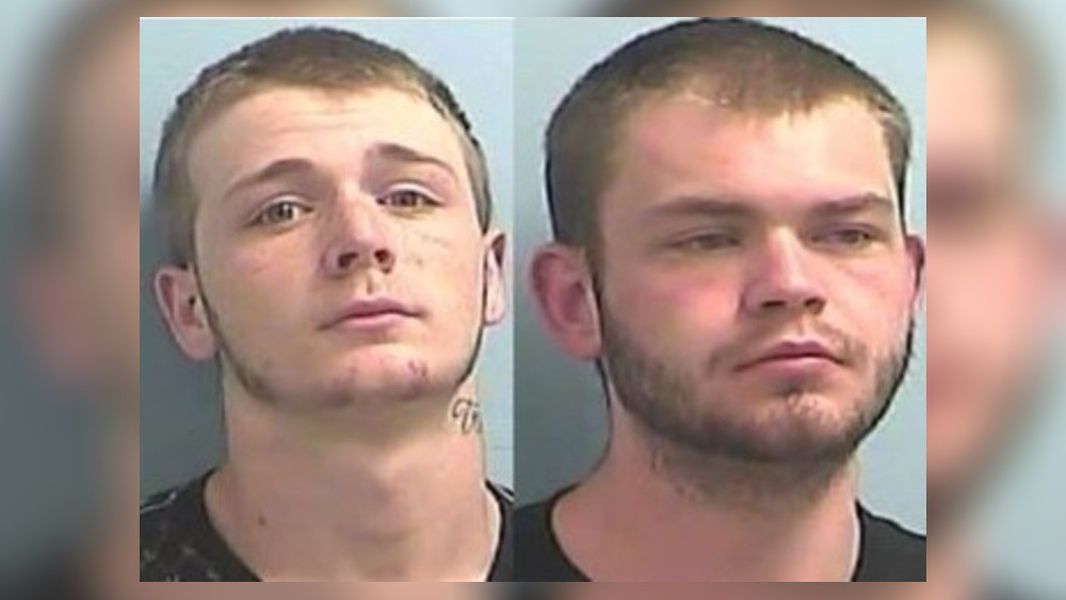 Duell Clifton pleaded guilty Monday to a AA-felony murder charge, and more details of the case emerged at the plea change hearing.

The courts confirmed that Clifton fled to his parents residence in Faith, S.D., where investigators found the victim’s body in his car.

The cause of death was ruled as strangulation.

Clifton will be sentenced July 9 at 9:30 a.. with two hours reserved to allow for testimonies. He faces the chance of life in prison without parole.

The judge ordered a pre-sentence investigation before Clifton is sentenced.