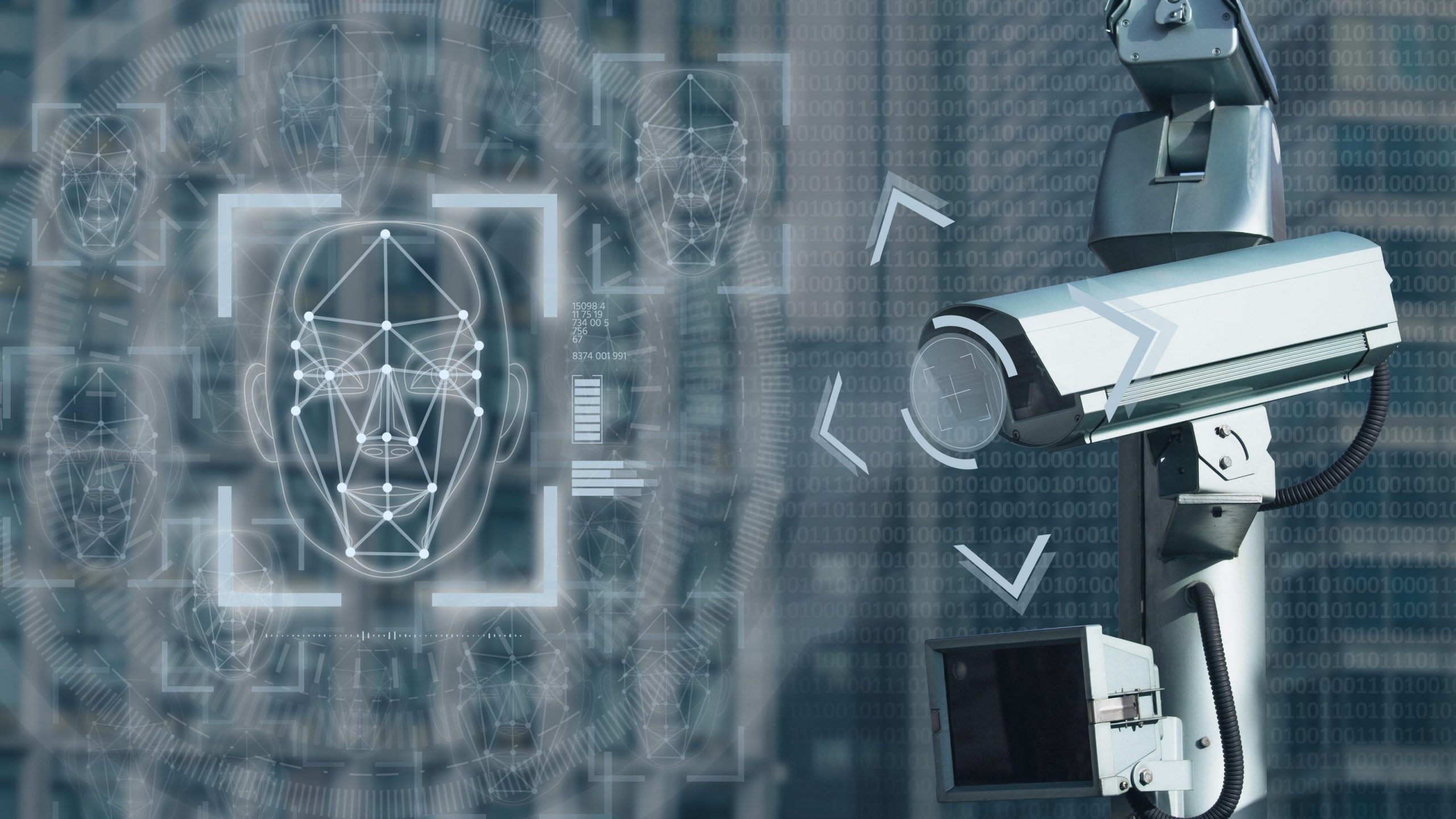 The app has been scrutinized nationwide due to privacy concerns. The technology startup has pitched its app as a groundbreaking tool for criminal investigators.

With a single photo, the company says its app can identify a suspect in seconds by linking them to public social media profiles and related images. Clearview built its facial recognition algorithm using billions of photos scraped from social media sites contributed by millions of unsuspecting users.

West Fargo and Bismarck say the app was used by the investigation division in a free trial. The BCI wouldn’t say if they’ve used the app, saying they refuse to comment on their investigation tactics.

Devils Lake says although their name is on the list, they haven’t used the app. Adding, if given a free trial, they would be open to using the tool for investigation tactics.

The Buzzfeed report says some agencies have used the app to run thousands of searches, looking for certain suspects and individuals. In the case of West Fargo, Buzzfeed says they ran between 11 and 50 searches. West Fargo says they don’t keep track of how many searches they’ve done.

West Fargo and the other agencies couldn’t say if the trial led to any arrests or identifications of suspects. West Fargo hasn’t said if the department will continue using the tool in the long term.

The nearest Minnesota agency to use the facial recognition app is Stearns County. The sheriff says they also used the app in a free trial, but didn’t find it helpful and won’t be using it long term.

Social media giants have demanded Clearview stop taking user images for its algorithm. Privacy concerns have even morphed into lawsuits against the company in several states.

Those who violate burn bans could face penalties