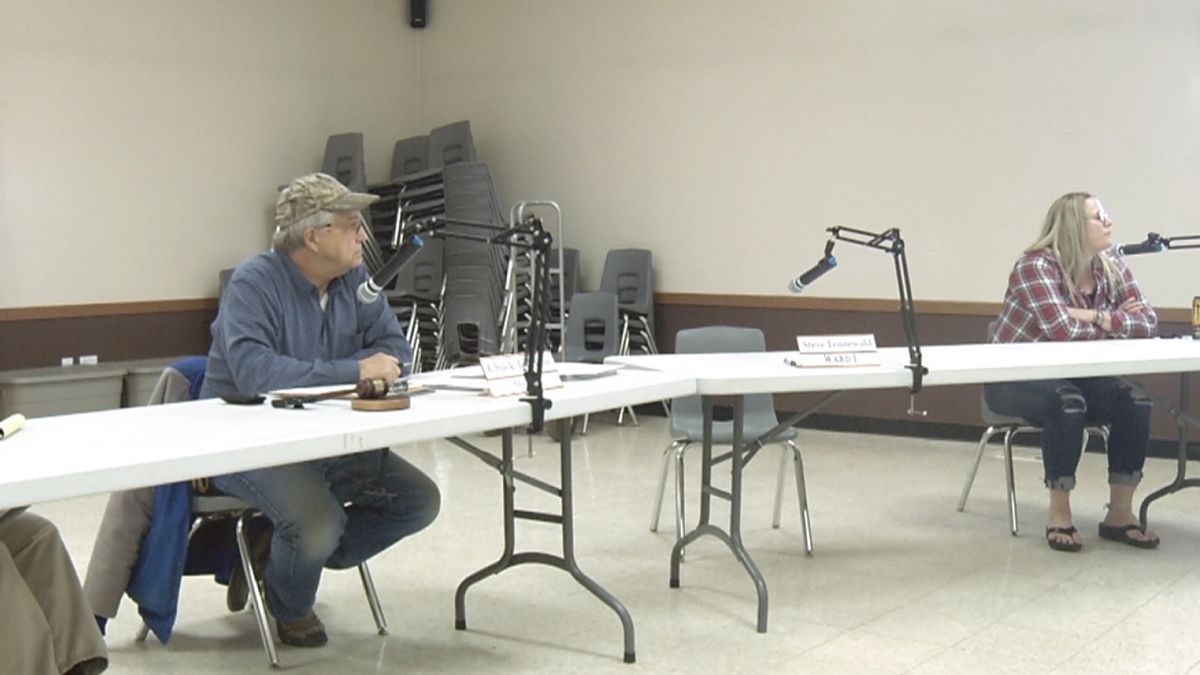 A special meeting was called Wednesday to fire Fugere, but one of the council members stormed out of the meeting to stop the vote.

As the meeting was being adjourned, members of the audience called for Tollefson’s resignation, and one was escorted from the building.

“We’ve had an ongoing mess here in this town for quite some time, and the mayor has clearly shown an inability to work with the current staff. Myself and many other staff in this town feel that we have some of the best people working for us,” said Chuck Schmidt, Surrey Resident.

Your News Leader reached out to Tollefson who declined to comment.

The next regular city council meeting is Monday at 6 p.m. at Surrey City Hall.

Please, NDSU, Spare Us the Histrionics About Academic Freedom

Minot gathering input from residents on improvements for Broadway