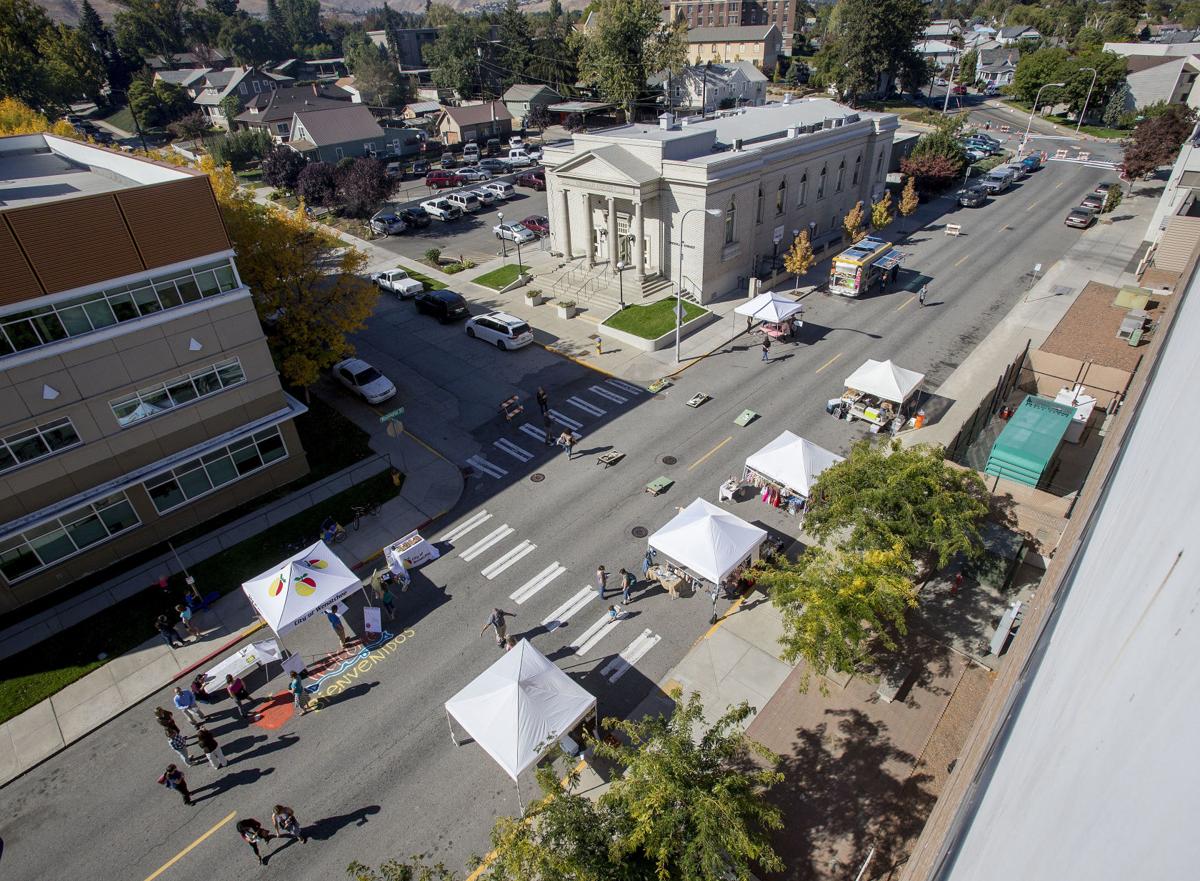 MINOT, N.D. – The city of Minot is still working to collect input from residents about ways to improve one of its busiest streets.

The Broadway Corridor Study started last spring, and with just a few more months to go the city is still looking to get feedback from the public.

“Anything that people come across whether good or bad, things they want to see there, improve there, we’re taking those into consideration,” said Minot Traffic Engineer Stephen Joersz.

On the city website movingbroadway.com, residents had until mid-November to mark specific sections on the road where there were issues.

They also recently held a public interest meeting where the city says some of the main concerns voiced by drivers included safety, areas of congestion, and difficulties making left turns.

“At 37th they have that double left turn to go off of 37th to turn on to Broadway, and in my opinion that intersection is just kind of set up weird,” said Travis Prochaska.

Other inputs from drivers include comments like “Left turn lanes need to be longer” and “Hard to get off frontage road at 20th Ave.”

The city says they plan to use the study to help them form a plan on how to move forward with adjustments to the street.

“Whether it’s a small change as small as putting a left turn signal in or a big change as in how we are going to reconstruct south Broadway,” said Joersz.

The second public input meeting is scheduled for the end of April.

A special committee that works on the project will be presenting some of the key findings found in the study so far to the city council on April 12.