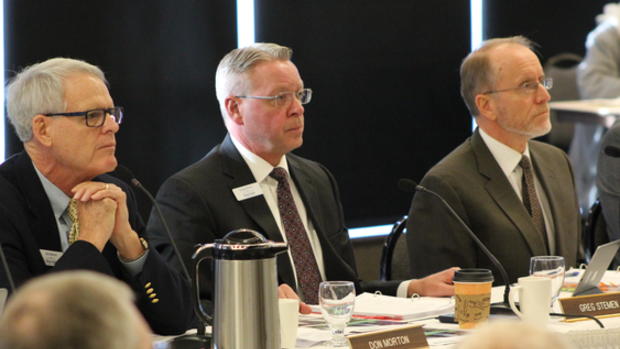 MINOT, N.D. — North Dakota State University is an institution that balked at raising a couple of million dollars to rebuild a science building that habitually caught fire and had no running water but had no problem raising tens of millions of dollars for a new football practice facility.

Bresciani and many of his fellow administrators at NDSU care about academics only so far as they need to maintain that facade as cover for their taxpayer-funded football team.

What prompted Bresciani’s contrived fit of pique is the Legislature’s long-standing objections to a grant relationship NDSU has with Planned Parenthood.

Planned Parenthood runs abortion clinics and, in more recent years, has become a de facto wing of the Democratic Party.

It’s not terribly surprising that conservative lawmakers aren’t happy with one of our state’s largest and most visible taxpayer-funded institutions doing business with a group that not only stands in opposition to their generally pro-life viewpoint but spends tens of millions of dollars on defeating Republican candidates.