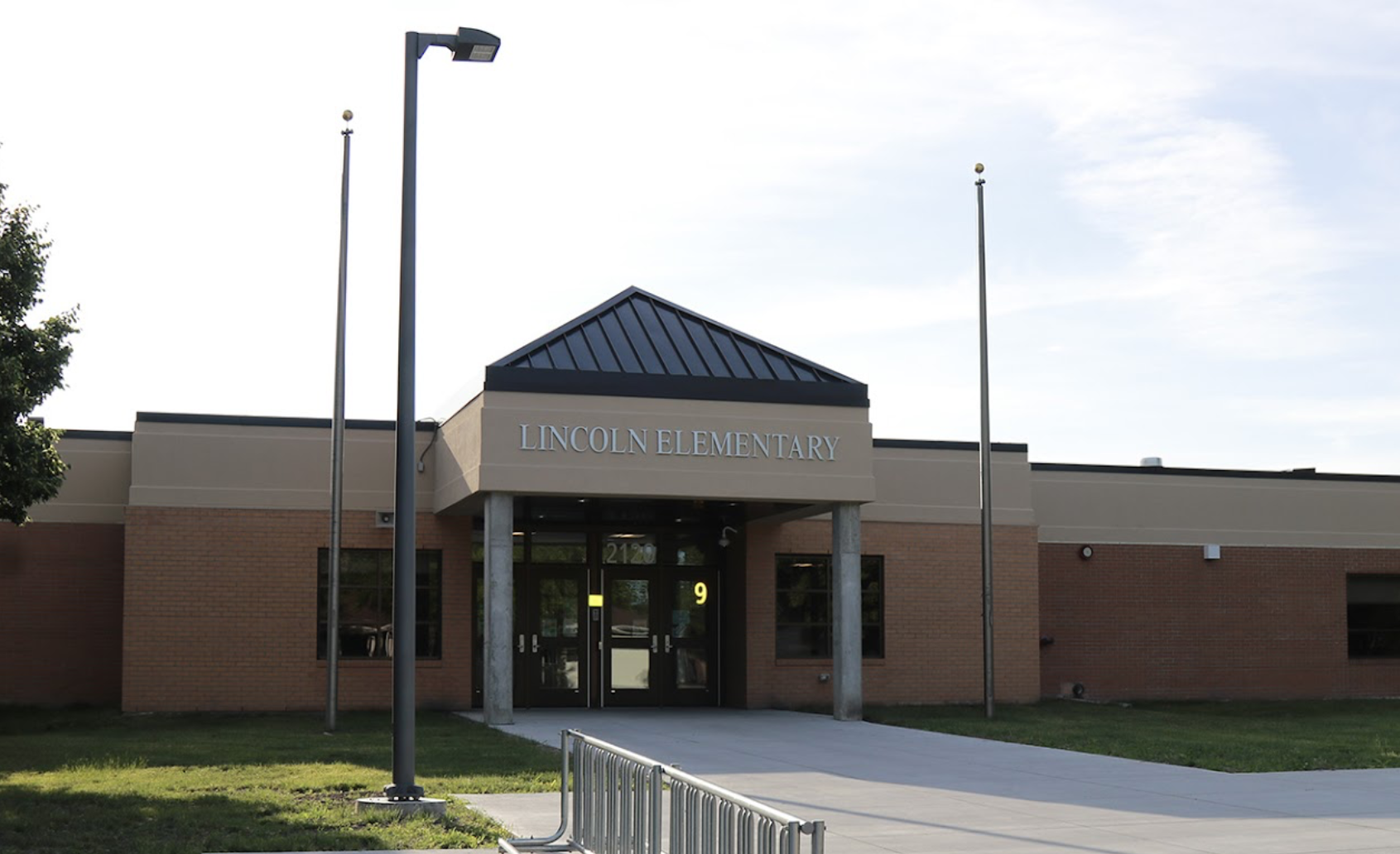 North Dakota – According to the police officials, this unfortunate incident occurred on Monday.

It happened at Lincoln Elementary School.

Investigators said the student told his classmates about the weapon, and the classmates alerted a teacher, who found the handgun and secured it before handing it over to police.

The school was shut down for a while.

Authorities say the student made no threats.

Fargo police detectives are collaborating with the school administration.