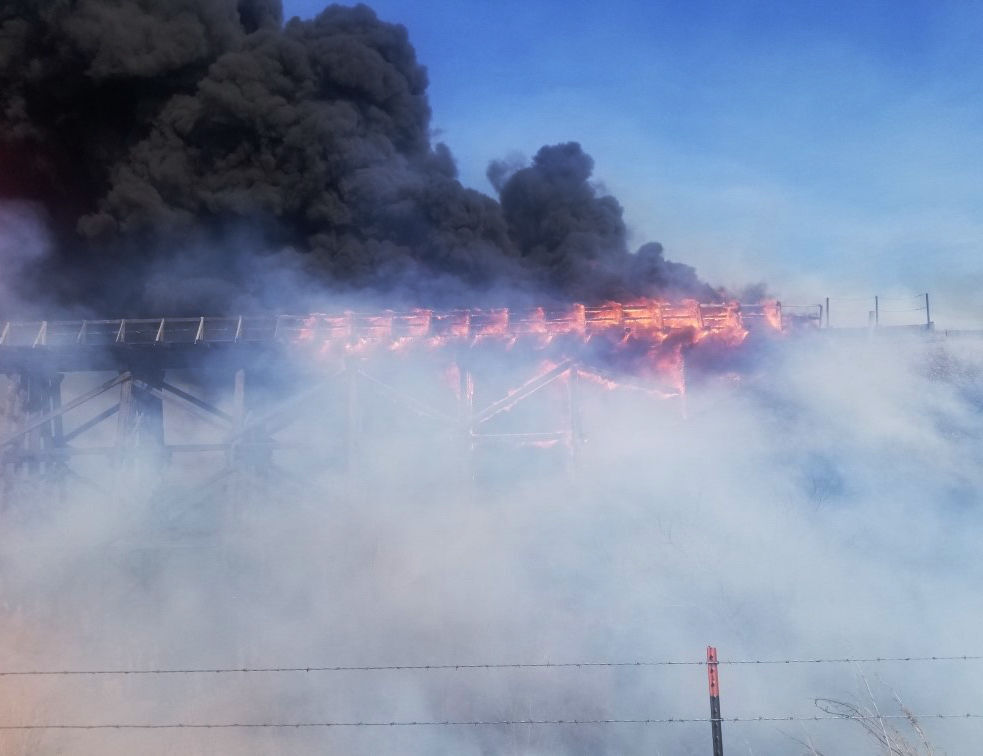 By about 2 p.m. Thursday afternoon particles from the smoke stretched from the Canadian border to South Dakota and from Wolf Point, Montana, to Towner and Sioux Counties.

The section in orange on the EPA AirNow map is where it can start to cause problems for sensitive groups, including children and people with lung disease. That covered much of the Northwest corner of the state.

“That all depends on the weather. It’s one of those things where it looks like there was a high pressure system, and it was kind of rolling through that area and it was actually carrying that smoke all the way out to the east coast,” said Ryan Mills, NDDEQ.

A startling admission about reliability from an electrical grid operator