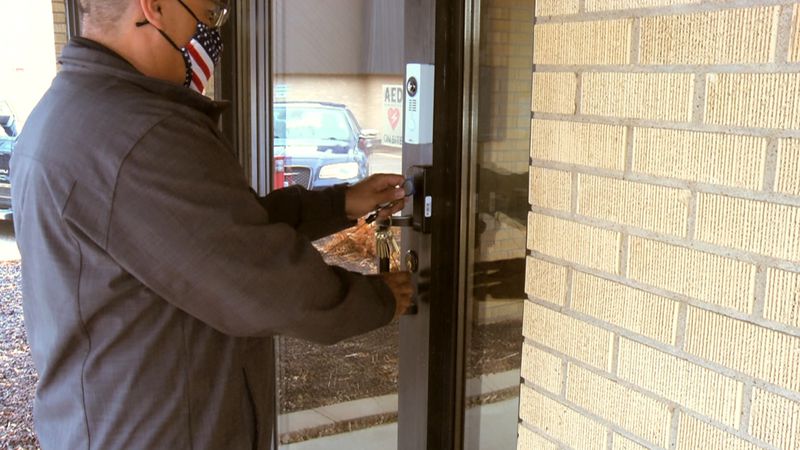 MINOT, N.D. – A longtime firefighter announced he will retire after a lengthy career with the Minot Fire Department.

“I’m truly thankful for him, especially through the pandemic having that calm guide to help me navigate through that, and help navigate our team through it I’m really going to miss him,” said Minot Fire Chief Kelli Kronschnabel.

The department and some city leaders thanked Sather for his service in a ceremony Friday.

Sather said he has responded to thousands of calls during his career, and assisting people has always been his favorite part.

“The satisfaction of knowing that you’re helping or at least you’re doing your best to help,” said Sather.

As for what the Sathers will do next, Lonnie’s wife Rhonda said they are still making plans.

“We are going to take the year and kind of figure out what we want to do. Lonnie’s taking the summer off and he’s going to the lake and he’s going to fish and camp all summer, and I hope he enjoys himself he deserves it,” said Rhonda Sather.

Sather also served as the department’s captain and battalion chief.