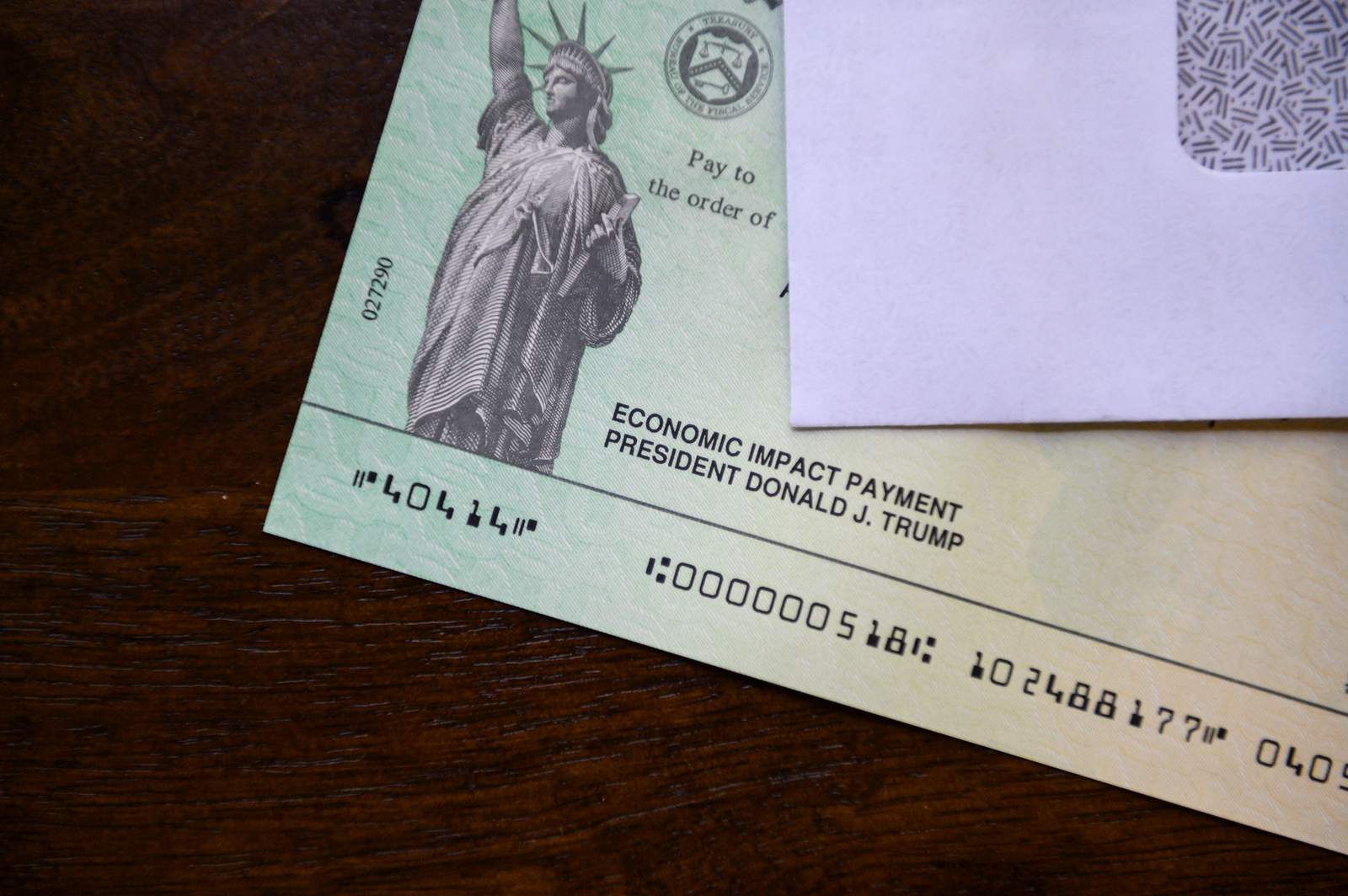 MINOT, N.D. – As the second round of economic impact payments are rolled out, some Minot residents like local college student Blake Lannan said they never received the first one.

“I haven’t received either of the stimulus checks, I’m a little upset about it but it’s alright. I did file my taxes so I’m a little confused why I didn’t get the second one,” said Lannan.

Others like area resident Jamison Allen said they received their second economic impact payments with no issues.

“I just stored it away, and same with the second one. I got both of them on the first day that they released so today and whenever it dropped April 13th I want to said or somewhere around that time,” said Allen.

The IRS announced that the second round of stimulus payments began being delivered via direct deposit Tuesday night.

The second round is $600 for singles and $1,200 for married couples who filed a joint return. Those with children under the age of 17 will also receive $600 per child.

According to the IRS, the mailing of paper checks began Wednesday, and payments may show up in bank accounts as pending or provisional before the official payment date of Jan. 4, 2021.

“The stimulus checks are not subject to Federal or state income tax. But one thing that Is really important for taxpayer to remember; if you received regular unemployment and or including the additional bonus unemployment checks that were sent out, both of those are subject to federal and state Income tax,” said Rauschenberger.

Those who were eligible for either Economic Impact Payment but did not receive them will be able to claim them when they file their 2020 taxes next year.

According to the IRS, those who don’t receive their direct deposit by early January should keep an eye on their mail for payments that can come as either a check or a debit card.

Impact of pandemic on Minot businesses