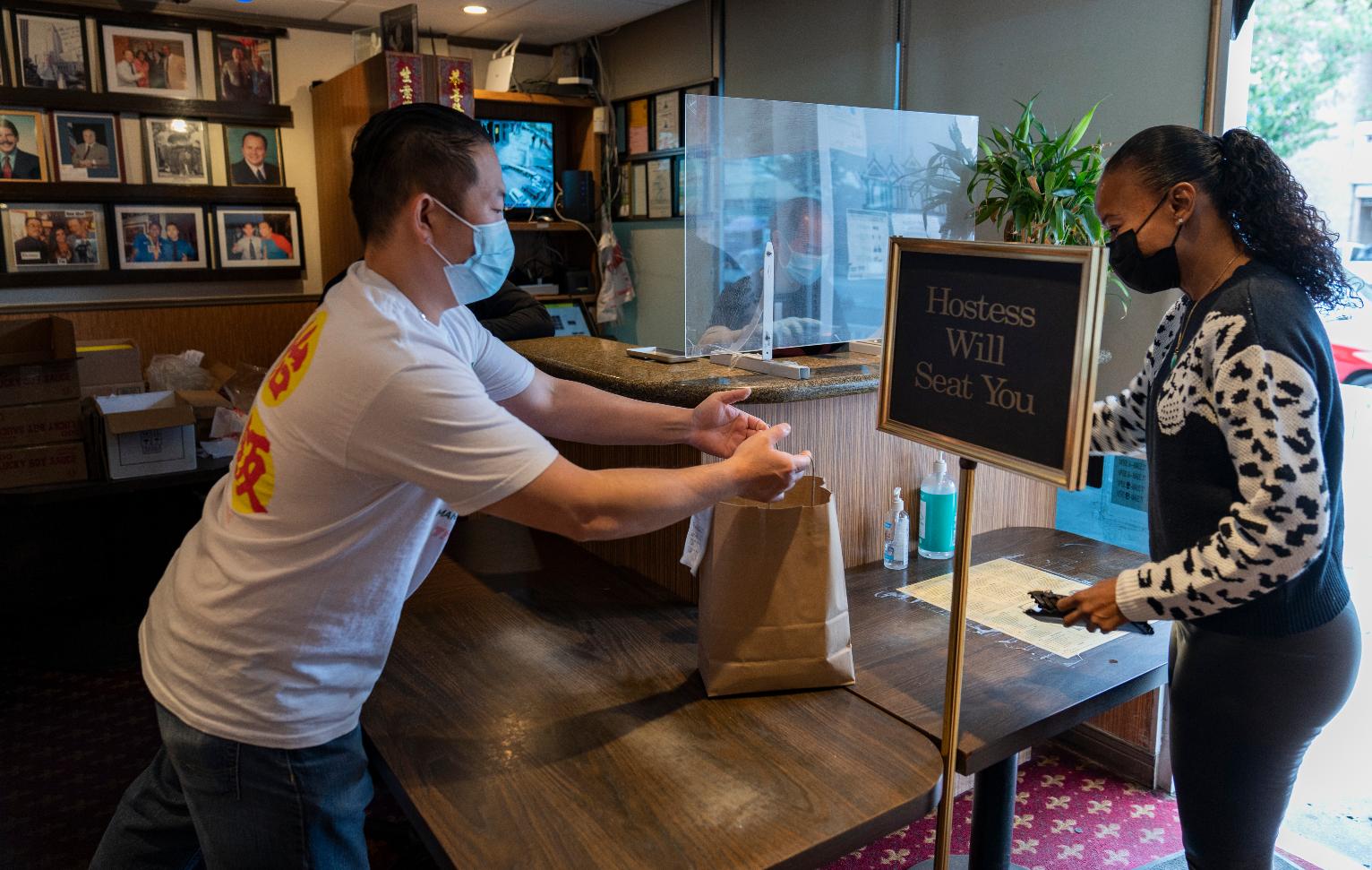 MINOT, N.D. – A little over 30,000 retail businesses around the country reported to Yelp that they have closed since the start of the pandemic according to the site’s Local Economic Impact Report.

Businesses that have managed to stay open in the Magic City say the pandemic has been rough.

“Traffic is definitely down. We’re still at probably around 50%, so that’s been a major decline in income of course,” said Rick’s Jewelry owner and manager Tracy Belzer.

North Dakota is one of the few states that has a hard time tracking just how many businesses have had to shut their doors since March.

Recently the North Dakota Tax Commissioner reported that sales tax in the city declined nearly 10% which shows just how little businesses are selling.

At Rick’s Jewelry, sales are up for the holiday season, but Belzer said it’s mostly on redesigning and repair work, which does not require a sales tax.

“We still did make some good sales, too. So, the difference in the sales tax was definitely a lot less than we are used too,” said Belzer.

It’s something that could impact the city’s bottom line.

The tax commissioner report also noted that taxable sales and purchases for the third quarter of the year are down 19.5% in comparison to 2019.

Second round of economic impact payments on its way