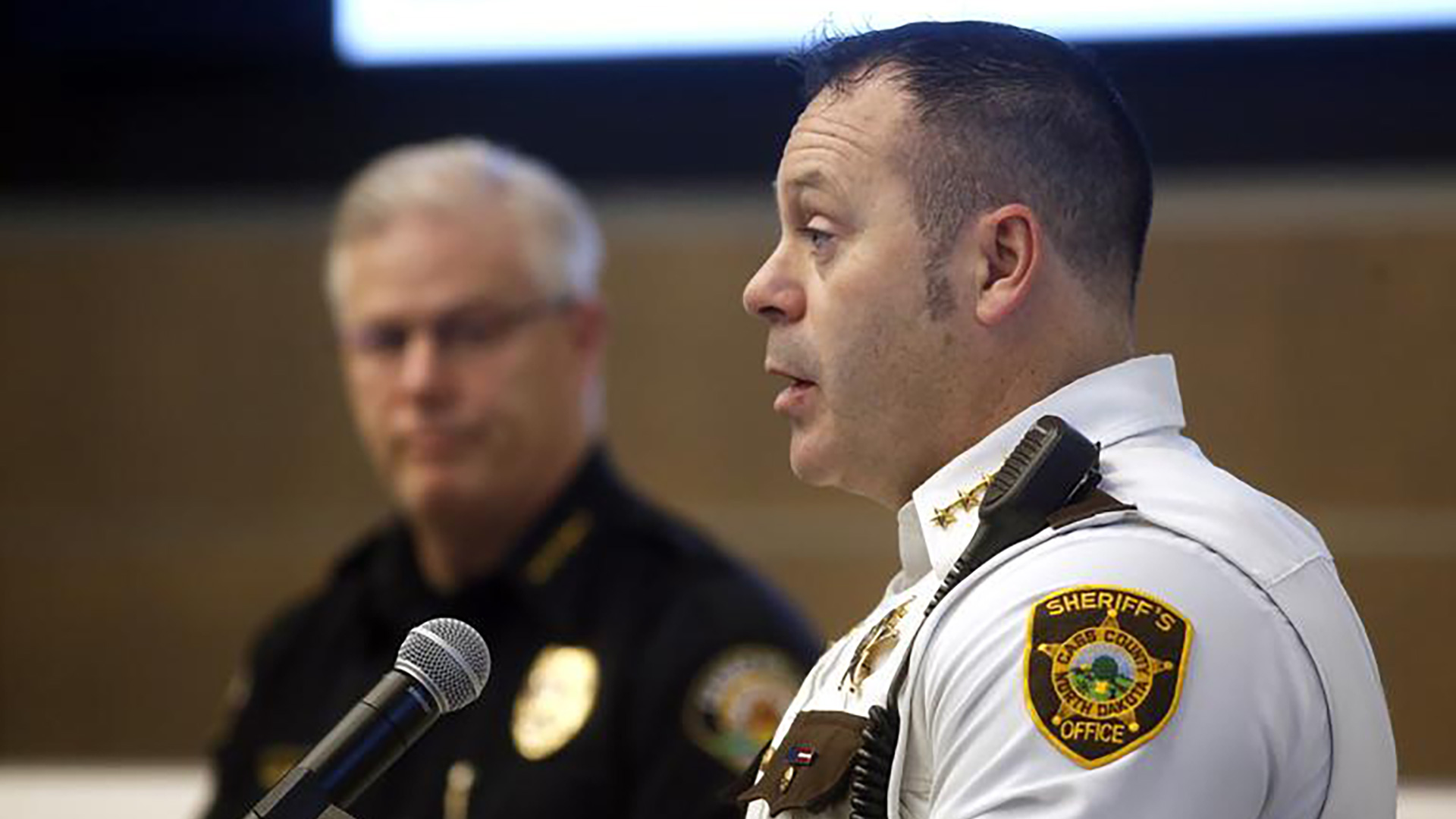 N.D. – Neighboring states North Dakota and Minnesota often cooperate with one another in the realm of law enforcement, but since Minnesota changed its deadly force law, the relationship has been on the rocks.

Minnesota updated its use-of-force policy in 2020 following the death of George Floyd to require that officers employ a three-pronged test before acting on deadly force. According to the Pioneer Press, differences between state laws are not uncommon. They found that North Dakota, South Dakota and Minnesota all had differences in their use-of-force policies.

However, Cass County Sheriff Jesse Jahner believes that North Dakota officers are not trained according to the Minnesota standards, which could lead to deadly confusion, and has temporarily suspended aid from his department to Minnesota agencies.

“We want to make sure an officer doesn’t find themselves in a situation where they don’t fully understand the change and now we have an innocent citizen get hurt, a suspect get hurt, or another officer get hurt. That’s our concern now.”

In the letter, Jahner said that classroom and video training alone are not sufficient to prepare law enforcement officers. He said that in order to train officers to react to deadly situations, they need hundreds or thousands of training hours under their belt.

He added that the changes would require North Dakota officers to be trained according to two different standards, and would have to be able to apply those standards in a second’s notice based on “what side of the river they are on.”

He said, “In my experience as a trainer, this will cause someone to get hurt.” So far, there has been no response to the letter.

In the meantime, many agencies in North Dakota are suspending cooperation with their neighbor to the east.

Cass County, Fargo and West Fargo police departments have all decided to put aid to Minnesota on hold, citing that the new legislation is open to too much interpretation by officers, and extends beyond what North Dakota officers have trained for based on federal case law.

The West Fargo Police Department is currently trying to find the best course of action before sending officers back into Minnesota, and is requiring officers to review Minnesota’s new law and watch a video from the Minnesota Chiefs of Police Association that addresses the changes.

Spokeswoman for the department, Mattie Hjelseth, said that the department is considering “additional training and/or education, or potentially the worst-case scenario, the permanent suspension of all law enforcement operation in Minnesota.”

On the other hand, some departments, like Grand Forks Police Department, are adjusting to the changes by providing Minnesota law training to officers. According to Grand Forks Police Lt. Derik Zimmel, the department is not stopping its officers from going to Minnesota, and is continuing to respond to neighboring Polk County on a “case-by-case” basis.

Fargo Police Chief David Zbolski took a more conservative stance. “It’s not something you can train someone to know, understand and apply two different use-of-force methodologies and standards in a three-second, tense life-threatening situation,” he said.

Zibolski added that he hopes Minnesota changes its law so that agencies in both states can continue their partnership.

Jahner specified that he is not trying to change the law, but is seeking an amendment to the law so that agencies can continue working together. He maintained that Cass County, Fargo and West Fargo have good relations with Clay County, Minnesota, and stated to Walz that the changes have created a public safety concern that has prevented Clay County from “drawing resources” from North Dakota agencies.