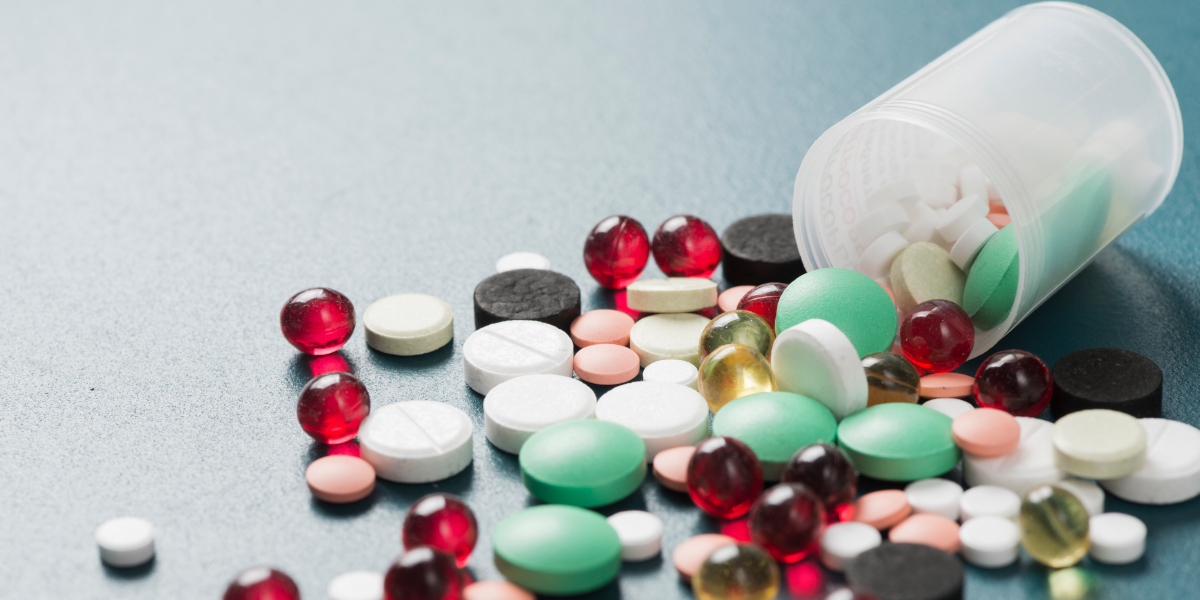 N.D.  — Funding for a North Dakota program that is the “payer of last resort” for addiction treatment will almost double in the next budget cycle after running out of money with a year to go.

The substance use disorder voucher program will receive $15 million plus $2 million in grants for the 2021-23 budget, considerably more than the $8 million that proved to be inadequate in the current budget.

Funding for the program, which has provided addiction treatment for 4,200 clients since 2016, abruptly ran out last year, forcing the North Dakota Department of Human Services to freeze enrollment on June 30, 2020.

The voucher program will resume on July 1. Since funding ran out, the state has used other funding sources — and private providers including Prairie St. John’s and ShareHouse have stepped up their access to charity care.

Legislators are investing significantly more to allow private treatment options for those who previously had to travel to regional human service centers for services. Many of those in the voucher treatment program are unemployed and some are homeless.

“We’re just really gratified to see there is understanding of the significant need,” she said, adding that the Senate and House appropriations committees delved deeply into the program and need for services.

But legislators added some policy changes to restrain growth in the program. Funding will be allocated according to the size of residential treatment centers, with 55% going to those with fewer than 16 beds and 45% allocated to those with 16 beds or more.

That distinction is made because treatment centers with more than 16 beds don’t qualify for Medicaid funding, meaning that the state has to pay the full cost.

Similarly, the state is imposing a funding moratorium on any new treatment centers of 16 beds or more that were built since July 1, 2020, when the voucher program was suspended because money ran out.

“They want to ensure that the program isn’t doubling every two years,” Sagness said. The $15 million funding level allows for growth of 30% over the next two years.

Officials couldn’t accurately predict the need for the program when the voucher system was created in 2015. Now that the program is more established, officials expect demand should level off, Sagness said.

“We do anticipate that we’ll start seeing a plateau,” she said.

Addiction treatment center administrators say the program saves money by preventing addicts in crisis from showing up in hospital emergency rooms or jails, where costs are higher.

Administrators at Prairie St. John’s and ShareHouse applauded the increased funding, but were disappointed in the limits on larger residential treatment centers.

“It’s a great start and we appreciate the members of the House and Senate for taking this step,” said Ty Hegland, president of ShareHouse in Fargo.

The boost in funding helps to make up for the chronic underfunding of addiction treatment services in North Dakota, he said. “We’ve been underfunded for decades,” he said. “This is a start.”

But Hegland and Jeff Herman, chief executive of Prairie St. John’s, said the funding formula is unfair to larger centers. Fargo’s centers are large because of the demand for services in eastern North Dakota and western Minnesota, they said.

Still, the increased funding for addiction treatment is welcome — and badly needed at a time when drug overdose deaths are rising, he said.

“We’ll be able to grow our services to meet the need,” Herman said, applauding legislators’ increased support. “They absolutely recognized that the demand was there.”

Legislative support was in line with the budget proposal put forth by Gov. Doug Burgum, who recommended $17 million for the voucher program for 2021-23.