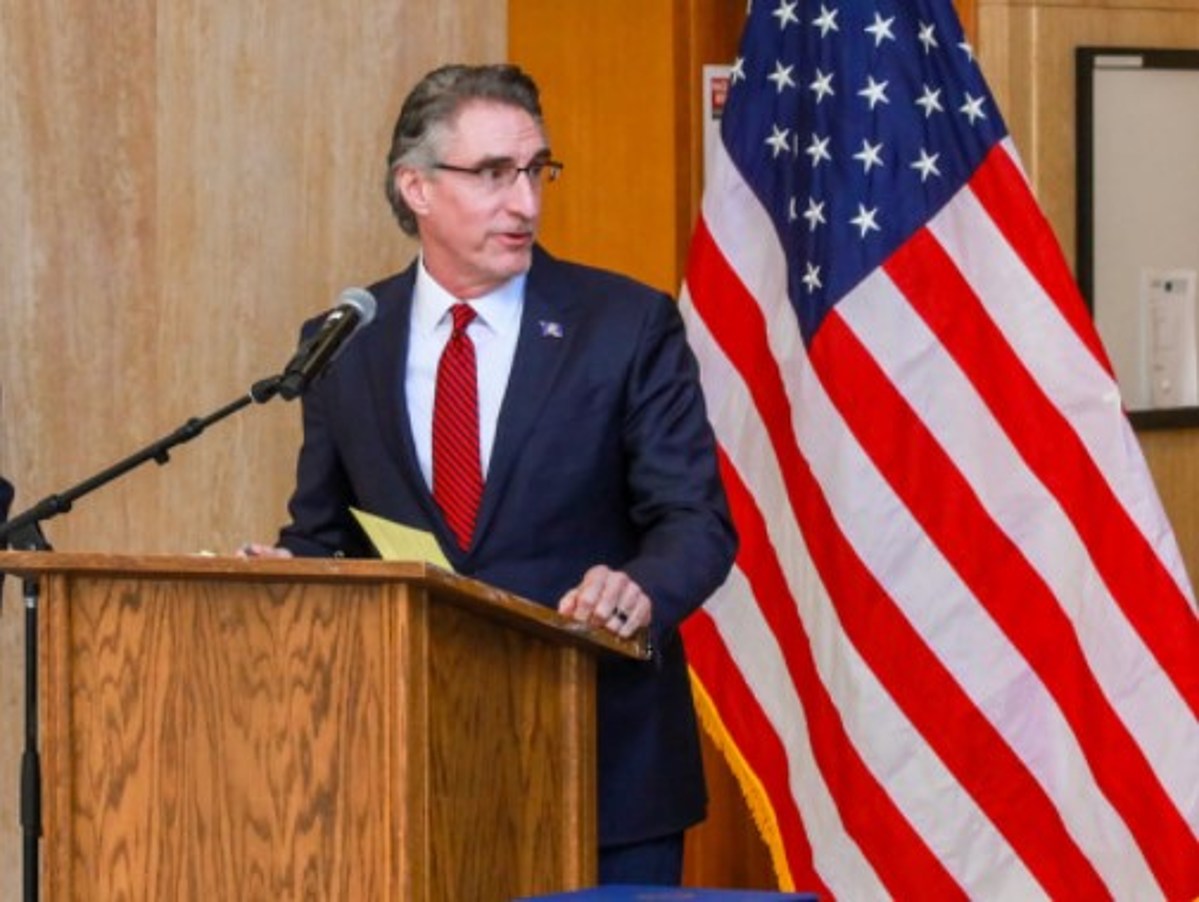 N.D. – One of the things that have gained a lot of attention lately is businesses are having a tough time finding people to give a job to. That seems so odd, doesn’t it? Usually, it’s the other way around. In years past the struggle to find work was a real issue. In the last few months, the job market greeted everybody with open arms – WHO needs a job? According to NewsDakota, some of the statistics that they mentioned were mind-boggling. North Dakota had 16,396 online job openings in April, which was nearly 50 percent higher than the same period in 2020 and represents the state’s largest number of online job openings since July 2015.

Those that have been collecting weekly checks of $300 federal supplemental benefits – haven’t really been in rush to fund work (I mean you are literally making more $ than what an actual job might provide you). All of that will be coming to an end fairly soon.  Gov. Doug Burgum says North Dakota will end its participation in the federal government’s pandemic-related unemployment assistance programs, effective June 19. His reasoning is “to help address the ongoing workforce shortage across the state.”  Now that the signs are encouraging, and we are slowly coming back to normal, local businesses need your help. Some here in Bismarck have suffered from the lack of employees – Peacock Alley had to cut their hours of operation back and had events canceled due to the shortage of hiring people. Some phrased it as “Businesses are competing against the Federal Government”.

North Dakota Has Millions In Unclaimed Property, Some May Be Yours?