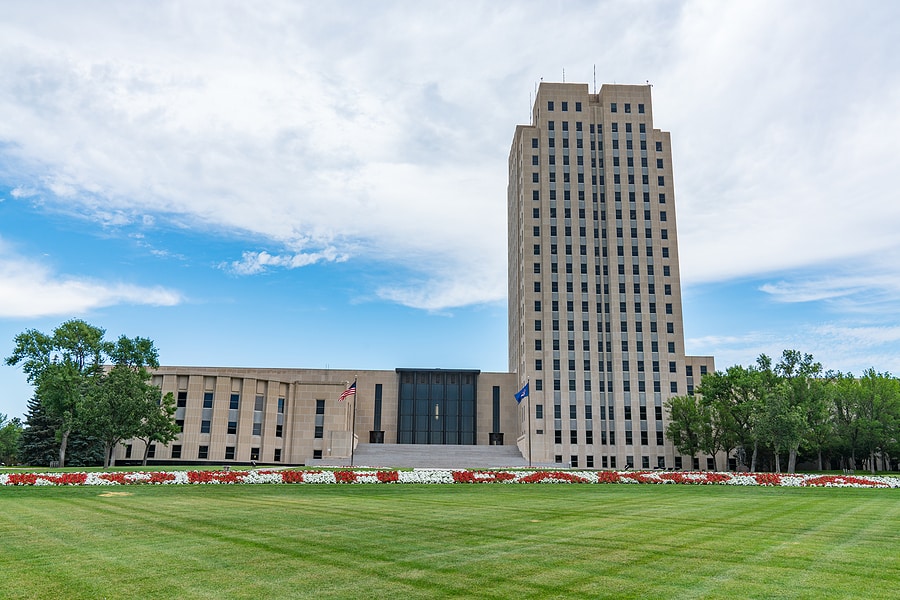 Burgum signed the proclamation during a ceremonial signing with legislators for several bills approved this session to protect the rights of North Dakotans to possess and carry firearms.

“Both the U.S. Constitution and North Dakota Constitution recognize our citizens’ inalienable right to keep and bear arms, and designating North Dakota as a Second Amendment Sanctuary State sends a strong message to Congress and the White House that we will firmly resist any attempts to infringe on those rights,” Burgum said.  “We are deeply grateful to all of the legislators who sponsored and supported these bills and worked to strengthen North Dakota’s commitment to the Second Amendment.”

Among the bills approved by the Legislature and signed by Burgum this session:

The Second Amendment of the U.S. Constitution states, “A well regulated Militia, being necessary to the security of a free State, the right of the people to keep and bear Arms, shall not be infringed.”  Article I of The North Dakota Constitution expands on the Second Amendment, declaring that individuals have the inalienable right “to keep and bear arms for the defense of their person, family, property, and the state, and for lawful hunting, recreational, and other lawful purposes, which shall not be infringed.”