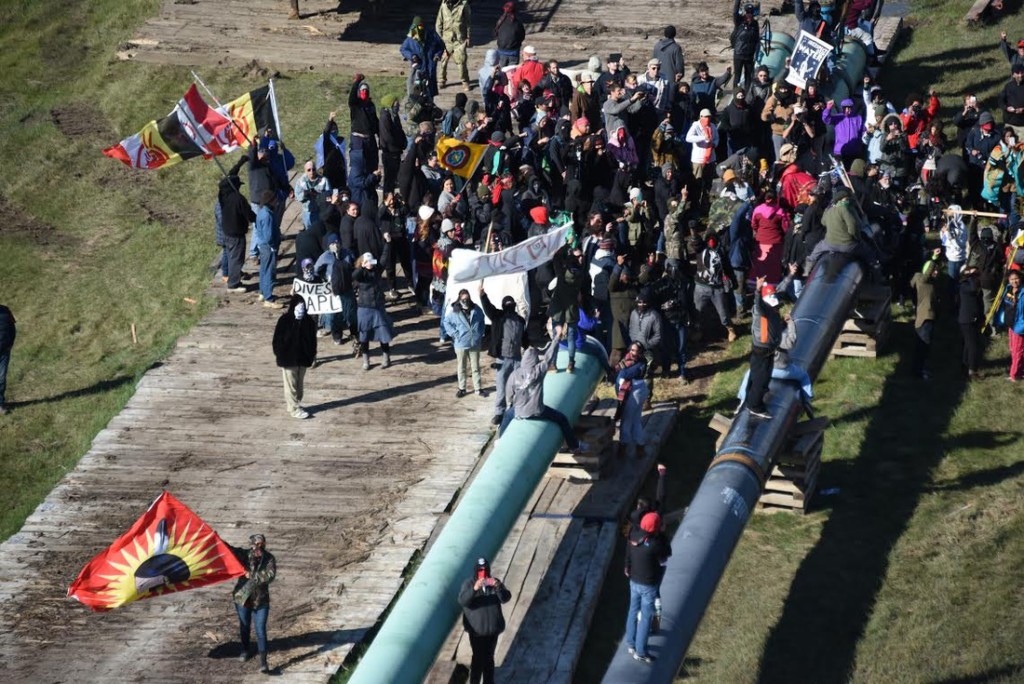 BISMARCK, N.D – Attorneys for the Standing Rock Sioux Tribe in the Dakotas say the U.S. Army Corps of Engineers unlawfully authorized the Dakota Access pipeline without fully assessing the risks and are asking a judge to shut down the flow of oil while the Corps conducts a second environmental review.

Standing Rock and other tribes filed a response in federal court Friday to a document by the owners of the pipeline who said shuttering the pipeline would be a crushing economic blow to several entities. Standing Rock says the figures by Dakota Access “rely on unsupported hearsay and exaggeration.”

U.S. District Judge James Boasberg has not yet ruled on Standing Rock’s motion for an injunction to shut down the pipeline.