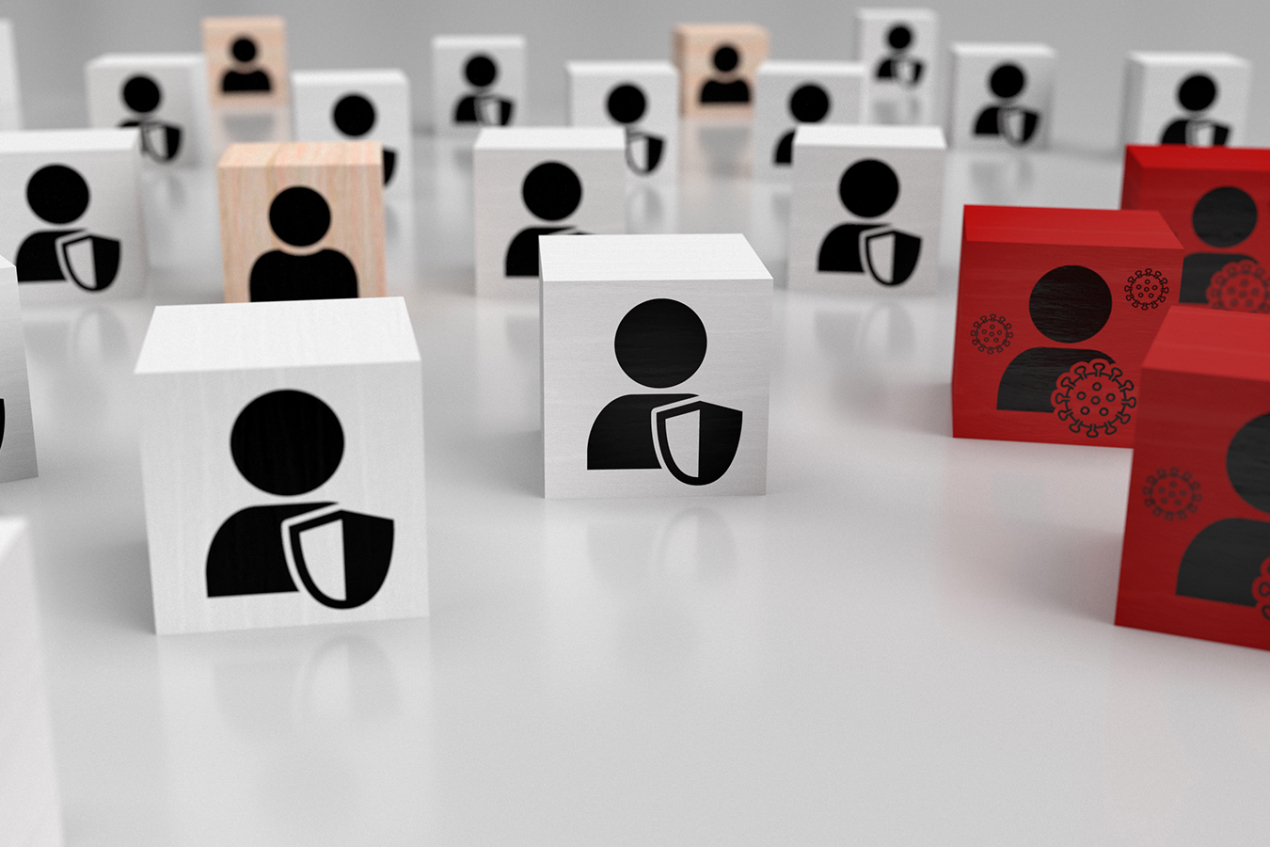 MINOT, N.D. – The talk of herd immunity has increased since the start of the pandemic. Herd immunity is reached when roughly 70% to 80% of a community is fully vaccinated and no longer spread the virus.

With the public open to receive a vaccine, will North Dakota reach herd immunity?

Health Department officials say more than 40% of the Peace Garden State is fully vaccinated and more than 46% of North Dakotans have had at least one dose of the vaccine.

Minot resident Devra Zurcher’s gotten both of her shots.

“It actually feels good. I had no side effects once so ever besides a little bit of soreness but that was it,” said Zurcher.

While the state is still behind, public health experts say they’re confident that we can get to the 70% herd immunity, even though it may take some time.

“It’s going to depend on probably location and geographic regions. I think it’s possible that certain counties in the state will reach that 70% mark before others,” said Kylie Hall, a project coordinator with North Dakota State University’s Center for Immunization Research and Education.

Your News Leader asked the Magic City if they thought the state would reach herd immunity.

“I do not think North Dakota will get to that 75% or whatever for herd immunity. people just don’t believe in it,” said Elizbeth Jakubowksi, a Minot resident.

“I would kind of hope so. That would be a good think, wouldn’t it,” said Zurcher.

Hall adds that it is up to the younger population to get us there.

“These are people who are in the work force, so we have to make it very convenient for them to get vaccinated. There are also those who are college age population who don’t regularly seek out health care,” said Hall.

Pfizer has begun clinical trials for younger children. The results from the 12-year-old and up population seem promising and could soon be asking the FDA for emergency use by the beginning of summer.