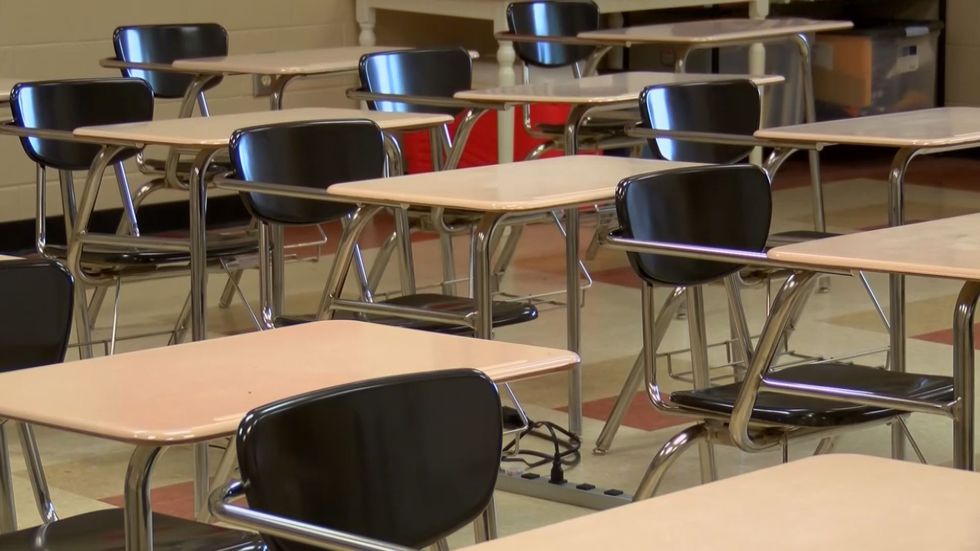 N.D. – A Wahpeton North Dakota teacher has put herself in hot water after having some students reenact the George Floyd arrest in her classroom.

Dakota News Now is reporting that Wahpeton Elementary School’s fifth-grade teacher, Barb Michelson, has been placed on administrative leave since last week, following what was supposed to be a “teachable moment” in the classroom.

The incident stemmed from a student who asked a question pertaining to the death of George Floyd. The classroom reenactment was intended to show students how the position used in the Floyd arrest could affect a person’s breathing.

According to Dakota News Now, Wahpeton Public Schools Superintendent, Rick Jacobson, clarified in a statement that at no time during the demonstration was a student pinned to the ground with a knee to their neck.

Wahpeton Elementary Principal, Jake Dodge, told Dakota News Now, “We do know that students did have their hands behind their back, they were on the floor and it was being used as a teachable moment of how wrong this is. Students were then asked to stand up and check their pulse. From there, the activity concluded.”

Dakota News Now reports, Superintendent Jacobson admits the situation could have been handled differently. Changes are planned from an activity he deemed “inappropriate and insensitive.”

The district will discuss plans on how to better handle tough questions in the classroom like the one posed regarding Floyd’s death.

Wahpeton School officials plan to make available tools that encourage understanding and build community to both staff and students as a result of the incident.

The teacher involved will remain on administrative leave until the Wahpeton School District concludes its investigation.