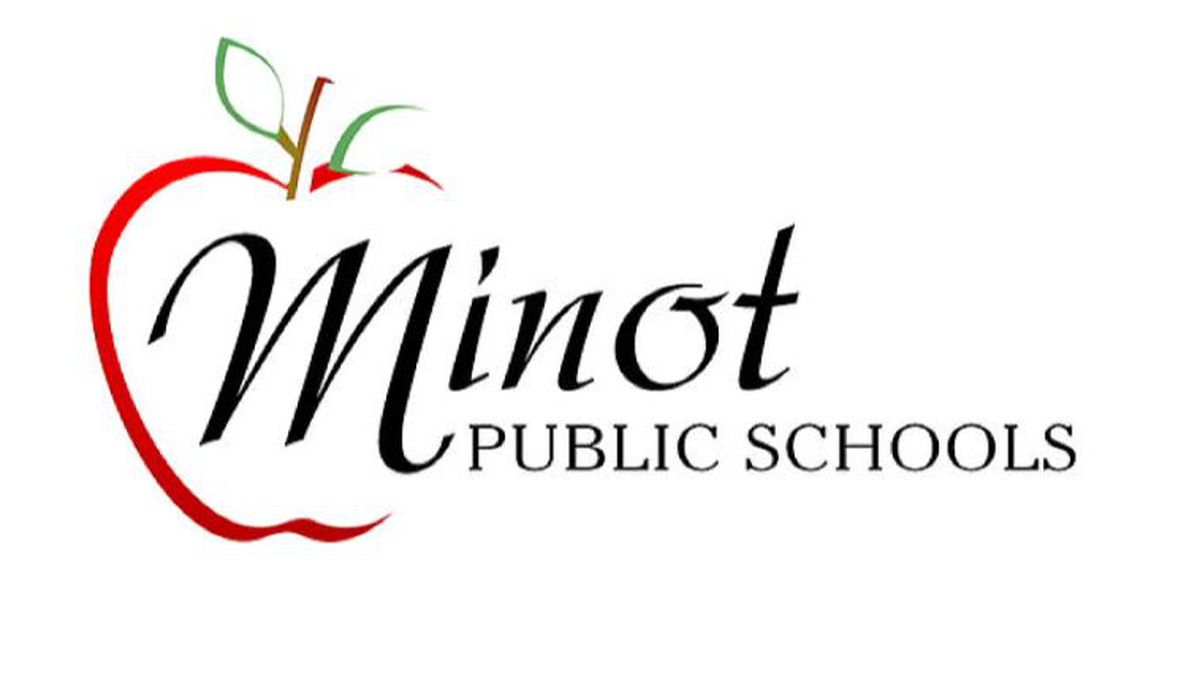 MINOT, N.D. – In January, the North Dakota Legislature will begin to take up Governor Doug Burgum’s proposed $15B budget.

Governor Burgum wants 38% of state revenue to be given to K-12 education, but school leaders are looking for more than that.

Minot Public Schools Superintendent Mark Vollmer says this year has been tricky.
On one hand, districts aren’t spending as much money on travel for administrators and teacher training. But on the other hand, they are seeing a decline in students, which means losing out on state funds.

Dr. Vollmer added, “At the end of November we were down 127 students from the same time last year and that is a significant decrease.”

On average, the state of North Dakota delivers $10,036 to school districts for every student within it.

The loss of 127 students amounts to close to $1.27M lost for Minot Public Schools. And normally, those funds would be for students who are physically in class receiving education.
But under an executive order issued in July, Governor Burgum changed the rules.

“The Governor’s executive order allows for this year, the opportunities for schools to deliver that instruction through a distance learning model,” said State Superintendent, Kirsten Baesler.

Along with deciding whether to accept the Governors’ proposed budget, legislators will also have to decide if they will continue to allow per-student payments for students who are not in the classroom.

“There is a lot of information, a lot of data that needs to be examined because there is a responsibility that our legislators have to our taxpayers,” said Baesler.

Dr. Vollmer says just meeting their salary schedules and normal daily needs is a concern right now, but if things get worse, the school district has a backup plan.

“We do have a school board that has been fiscally conservative and we do have money in reserves, from times in the past. The last time we had a freeze from the per-pupil payment, our board dipped into that reserve account,” he said.

Dr. Vollmer says Minot school administrators will be paying close attention to the decisions made by the legislature.

But no matter that decision, Vollmer and Baesler say the number one goal is to provide a quality education for students.

Dr. Vollmer added that they have received federal grants, but many of them have to be used in specific areas, not just general funds.