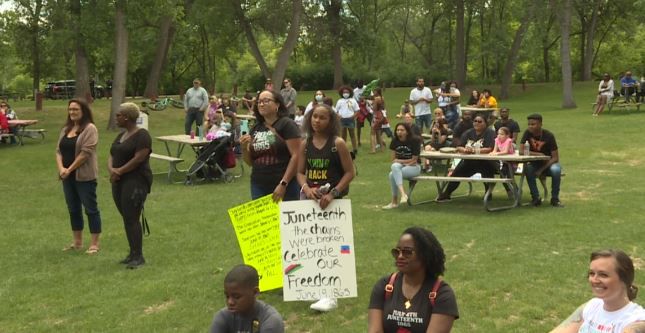 Juneteenth is the day commemorating the emancipation of those who had been enslaved in the United States.

The event will be held on June 19, at 20th Avenue SE in the old Kmart parking lot from noon to 5 p.m.

It will feature special speakers, live music, vendors, and food.

The Minot community has recognized Juneteenth day the past couple of years.