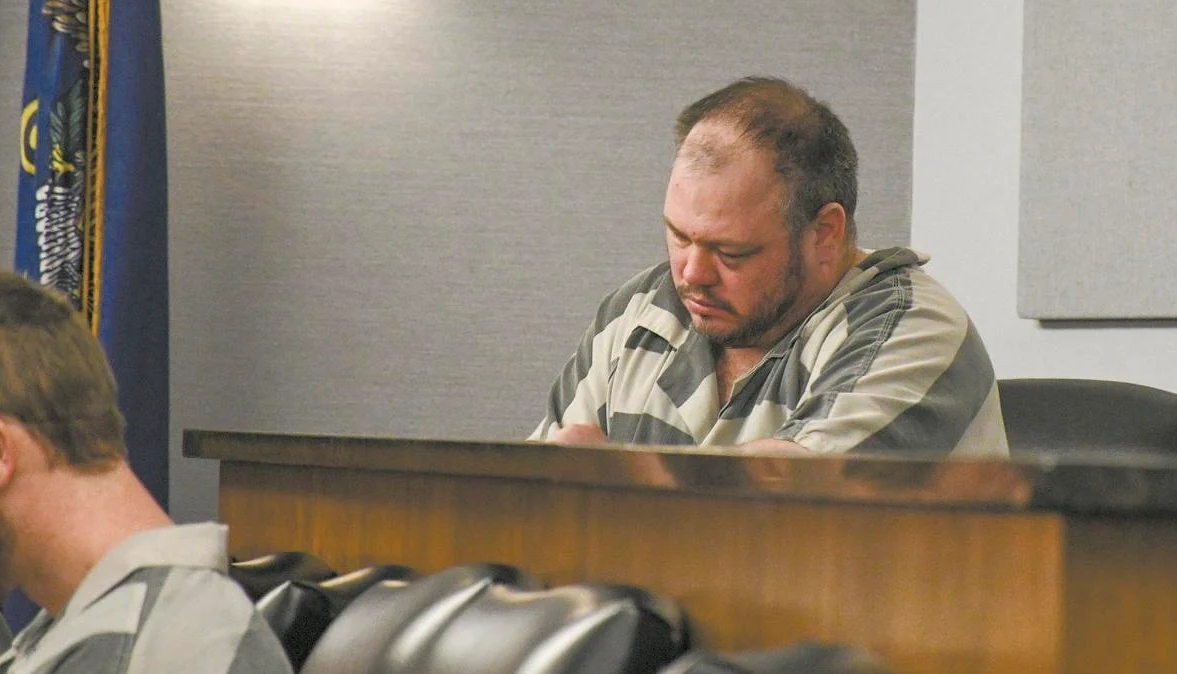 WILLISTON, N.D. – On Friday, an attempted murder case was closed with a life sentence.

The case was open in December 2019, when Williams County Sheriff’s Deputies pulled over a woman for running a red light.

Reportedly, the woman told them she was going to the ER as she was cut with a knife and assaulted.

“I’m very much so still dealing with emotional, physical, and financial stresses because of this. He has not taken any responsibility for his crimes and has denied his past crimes,” said the victim in the courtroom prior to the sentencing.

Peters was charged with attempted murder and sexual imposition in October 2021. Williams County District Court Judge Joshua Rustad sentenced him to life in prison without the possibility of parole.

“I don’t think I’ve seen a case where the physical injuries were as striking as the ones that I saw in this case. The fact that this could happen to anyone, much less a loved one, is absolutely troublesome to the court,” said Judge Rustad as he was handing down the sentence.

He also said that Peters has the right to appeal, if he registers as a sex offender and has absolutely no contact with the victim.

Murder trial postponed after the suspect tests positive for COVID-19