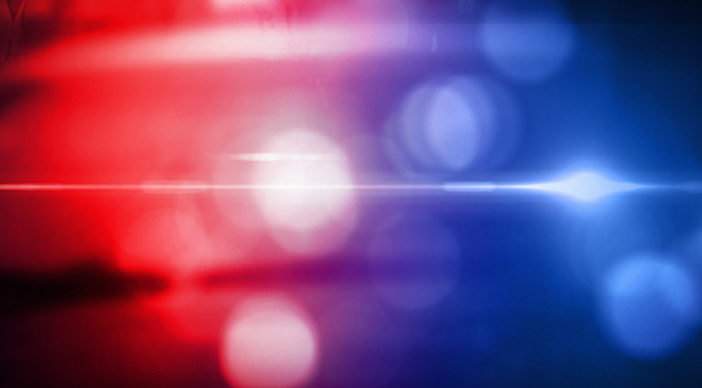 Minot, ND- A 21-year-old man of Minot was sentenced to 360 days in jail, of which he already served 34 in the Ward County Jail.

Skylar Debus is charged with 18 months of supervised probation for Class B felony conspiracy to commit burglary committed on June 24, 2021. The offense will be deemed a Class A misdemeanor if Debus successfully complies with court conditions.

He must pay court costs of $775 and restitution is yet to be determined.

An order has been issued for Debus to have no contact with the two men connected to the burglary as part of the terms of his sentence.

Reportedly, the night of the 24th, Debus with two other men entered a house in Minot with the intention to fight one of the residents. They broke in the residence, damaged property, and they were thrown out.