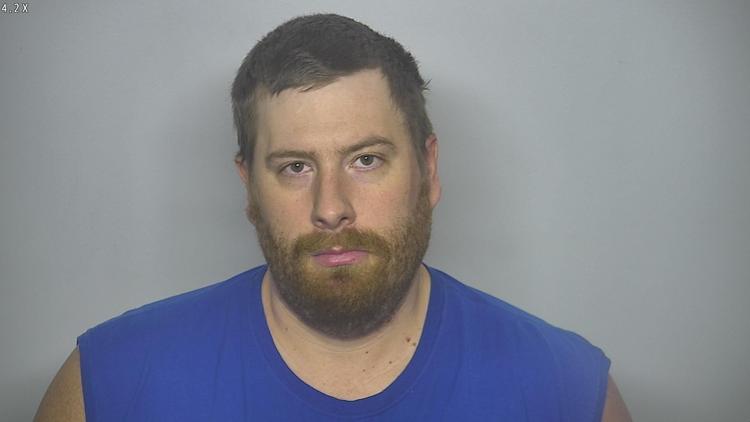 BISMARCK, N.D. – Jeremy Frohlich, 36, was charged in 2019 with four felony sex crimes, two in Burleigh County and two in Morton County. Some of the incidents date to 2010, court records show. Frohlich was accused of sexually assaulting girls at a north Bismarck apartment and at a south Mandan residence.

Prosecutors in the two counties entered into a plea agreement with defense attorney Justin Balzer that calls for 15 years in prison for Frohlich and another five years suspended during a 10-year probation period.

South Central District Judge Cynthia Feland accepted the guilty pleas but must still sign off on the agreed-upon sentence. She ordered a presentence investigation.