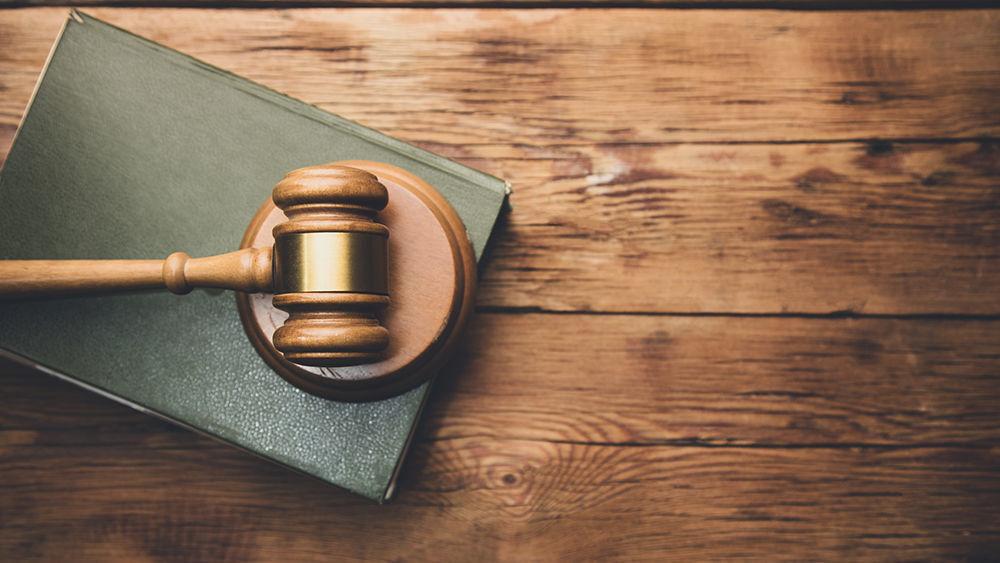 BISMARCK, N.D. – The Burleigh County state’s attorney made a motion Tuesday to dismiss a murder charge against a 42-year-old Canadian man.

Earl Howard and co-defendant Nikki Entzel are accused of murdering Nikki’s husband, Chad Entzel, and attempting to start the home on fire with his body inside.

On Tuesday, State’s Attorney Julie Lawyer filed a motion to dismiss the murder charge against Howard.

A judge has yet to sign off on the dismissal .