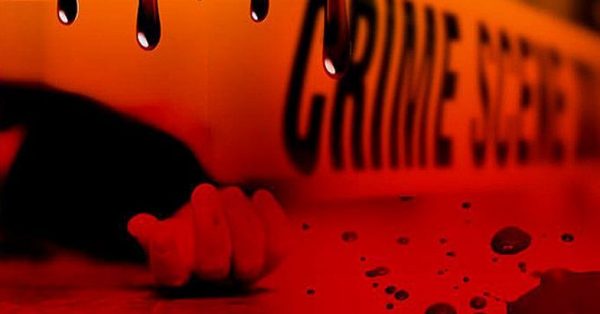 MINOT, N.D. – A Minot man charged with murder in the fatal drug overdose of a teen in December now faces a separate set of unrelated charges.

Prosecutors charged 33-year-old Mark Rodgers with fleeing a peace officer, with a risk of death or serious injury, and driving under suspension.

According to the affidavit, Minot Police pulled Rodgers over for a suspended license on Sept. 16, 2020.

Investigators said when officers approached the vehicle, Rodgers took off, almost hitting the police cruiser, then entering traffic and fleeing.

He’ll be arraigned on the new charges May 20.

Rodgers remains in custody on the murder charge. At his preliminary hearing in March, investigators said they believe he administered a lethal dose of drugs to the 16-year-old victim.

He’ll be back in court on those charges July 21.

Attorney for man accused of killing 4 asking to leave case