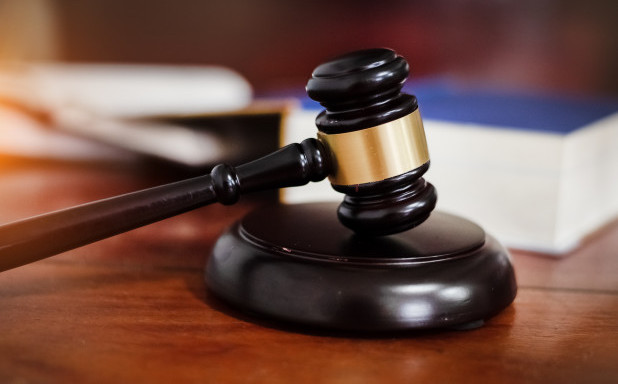 Minot, N.D. – According to the court documents, his name is Harry Hughes, Jr. and he was sentenced to 10 years in prison, first serve six.

The 43-year-old man changed his plea last month on a charge of criminal vehicular homicide.

According to the statement, he was riding his motorcycle when he and his female passenger struck their heads on a lighted railroad crossing that was down.

Unfortunately, the 42-year-old woman who was riding with him later died.

He will serve three years of probation and have to pay more than $9,000 in restitution.

The MPS board approved a policy that makes masks strongly recommended, but not required